Paraiba Tourmaline is a very rare variety of Tourmaline prized for its Neon Blue, Green and Blue Green Colors. It was traditionally mined from Brazil, but today we have different deposit from Nigeria and Mozambique.

Paraíba prices have soared up exponentially in recent years. It is considered to be one of the most precious gemstones and valuable stone. 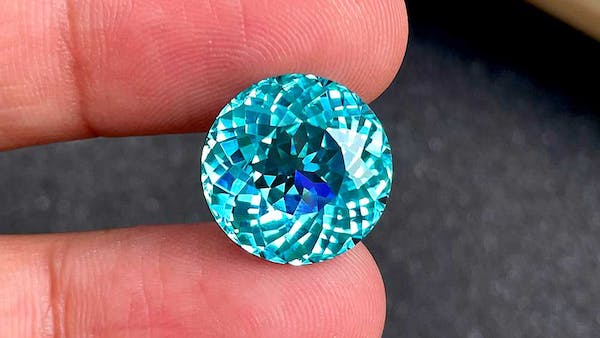 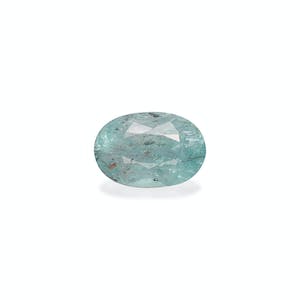 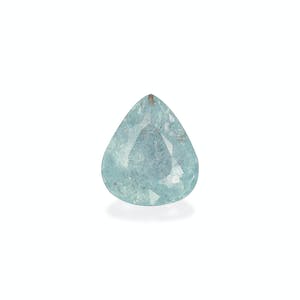 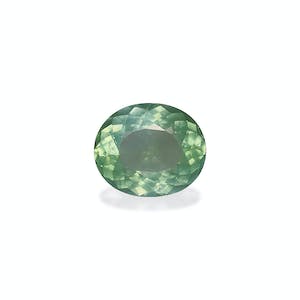 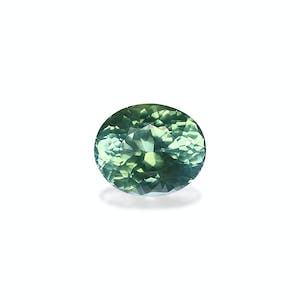 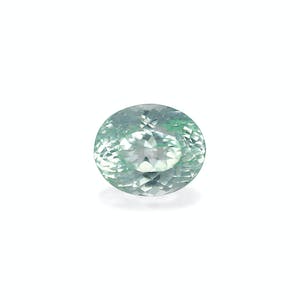 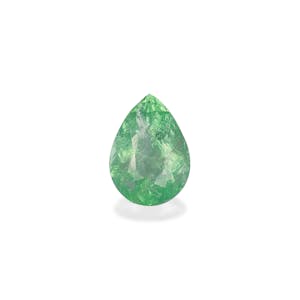 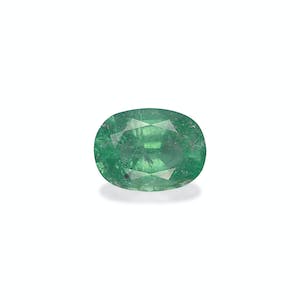 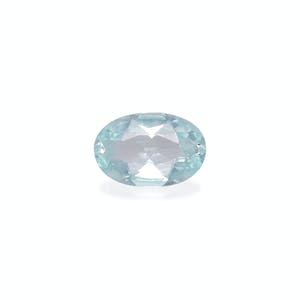 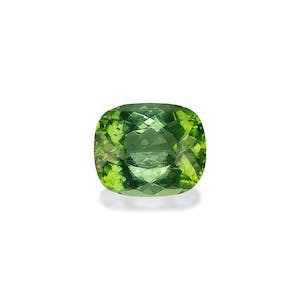 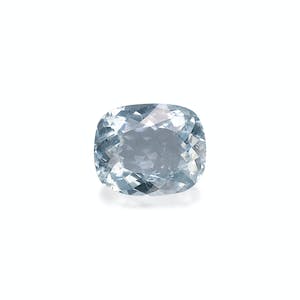 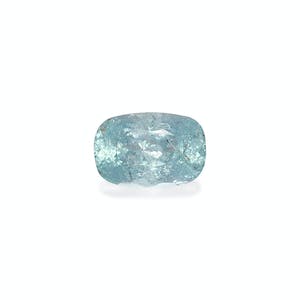 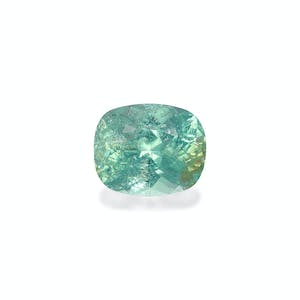 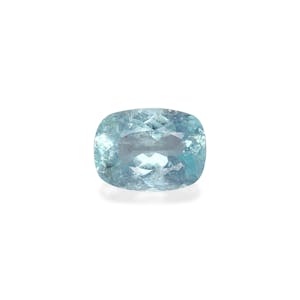 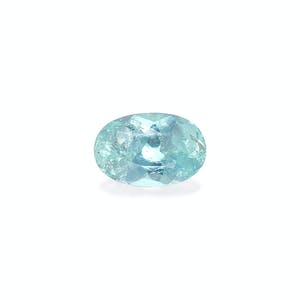 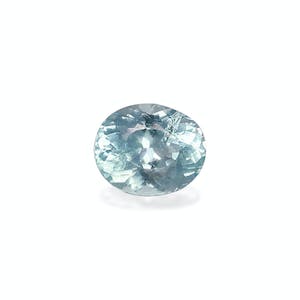 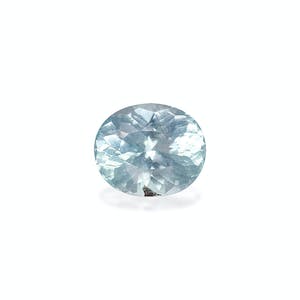 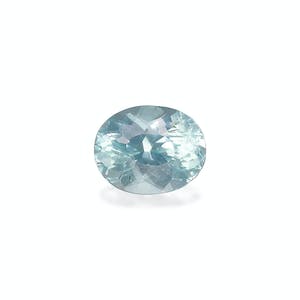 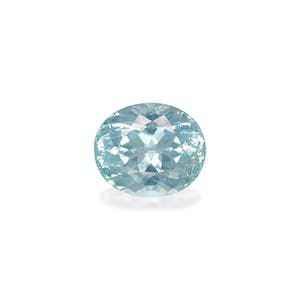 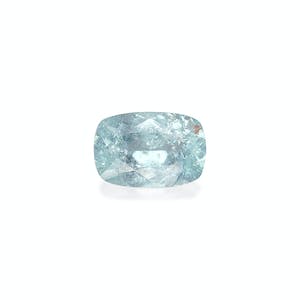 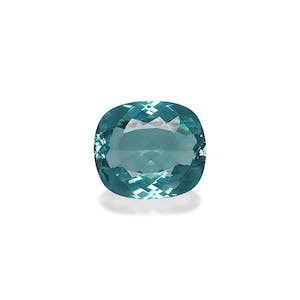 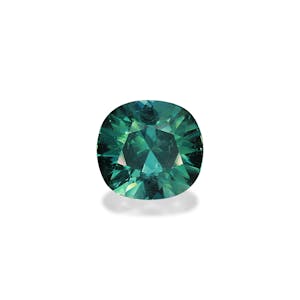 The name of this vibrant gemstone is derived from a Singhalese word ‘Turmali’. Tourmaline crystals meaning happens to be a stone of many colors. It is well-suited to the properties and beauty of this gem. It has a unique neon shade ranging from bluish green, greenish blue and violet hues.

The color of this stone is caused by a combination of copper and manganese in its composition which sometimes are called copper bearing tourmalines, Elbaite Tourmaline or "Cuprian Tourmaline" or Brazilian Tourmaline.

When buying Paraíba tourmaline, you should lay more emphasis on the color than the clarity of the gem. The difference in prices can happen due to the eye visible inclusions found in the natural varieties. You can shop online for finding the best stone for you.

The value of this stone is determined according to the purity and quality. It is a rare gemstone which is hard to be replicated in a lab. Therefore, natural tourmaline commands a higher price when compared to its artificial and rough imitation.

Paraiba tourmaline price per carat is generally high for the deep blue and green colors having strong saturation along with a medium tone making them as some of the expensive gemstones in the world. It ranges from light to medium dark tones with high prices garnered for mid range stones as according to Gemological institute of America[GIA].

Paraiba Tourmalines were only found in Brazil until the 2007 when a new mine of Copper Bearing Tourmaline was found in Mozambique, Africa. After few years the new gemstones from Africa was also considered as Paraiba Stone.

Paraiba gemstones rarely come in alluvial deposits but when they do, their clarity and quality factors are some of the best which do not have liquid inclusions in them which tend to be common in copper bearing tourmaline crystals.

The most common noticeable properties that help gem dealers identify tourmaline will be the Double Refraction effect in Tourmalines which are specific to tourmaline gemstones.

Paraiba is a type of tourmaline that is prized for its beautiful blue color. It is relatively rare and can command high prices. It is used in jewelry and other decorative objects. These gemstones several unique properties that make it desirable. It is hard and durable, making it ideal for use in jewelry. It also has a high refractive index, which means it sparkles and glitters in the light.

When a gemstone does not have Copper & Manganese in its composition they can never be called Paraiba, but if they have a good glow effect, They can be considered as a fine Green Tourmaline or blue Indicolite Tourmaline.

Tourmaline stone offers a vivid color palette which is hard to be replicated in any other gemstone. The discovery of this stone in an isolated region of Paraiba state in Brazil completely transformed its sale and value for its Neon Blue or Bluish Green or Greenish Blue. But they also have green hues color ranges to blue gemstones which happens due to the difference in percentage combination of Manganese and copper.

Most Untreated gems which range from Pinkish to Violet colors are usually not called Paraiba and usually referred to as Elbaite Cuprian Tourmaline.

Tourmaline jewelry are very durable for everyday wear but should be worn with caution as a drop on concrete may cause physical damage to the stone. Here are some tips on how to take care of your tourmaline jewelry:

To clean tourmaline stones, simply use warm soapy water and a soft cloth. Avoid harsh chemicals and cleaners, as they can damage the gem.

To maintain the beauty of your brazilian paraiba tourmaline rings, store it in a cool, dry place away from direct sunlight. Be sure to wrap it in a soft cloth or jewelry box to protect the colored gemstones from scratches.

Avoid wearing your tourmaline jewelry when doing activities that could damage the stone, such as gardening or cleaning. Take off your tourmaline before applying lotions or perfumes, as these can dull the gold color.