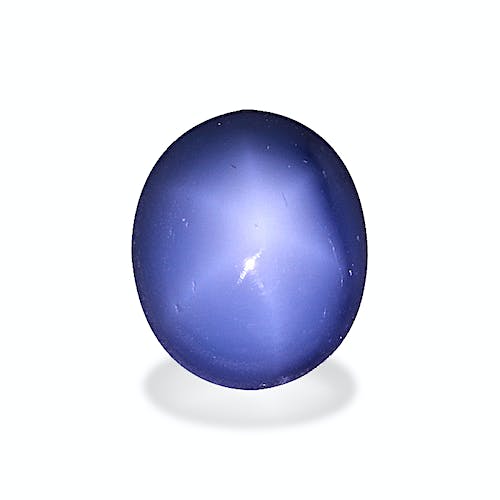 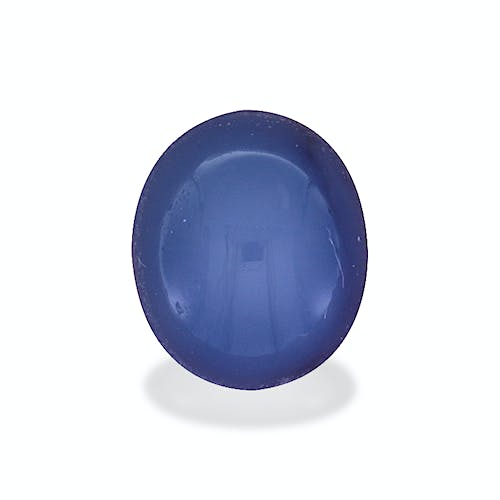 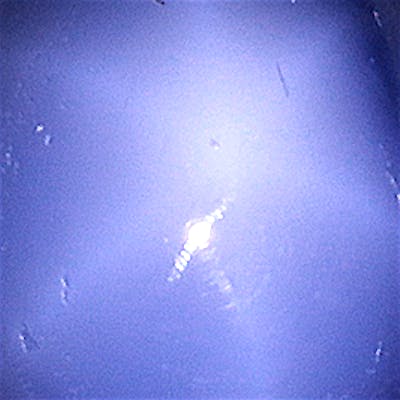 Opaque (O): The stone allows no light to pass through. 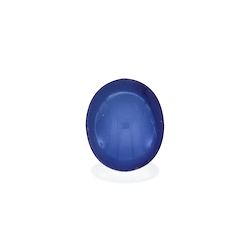 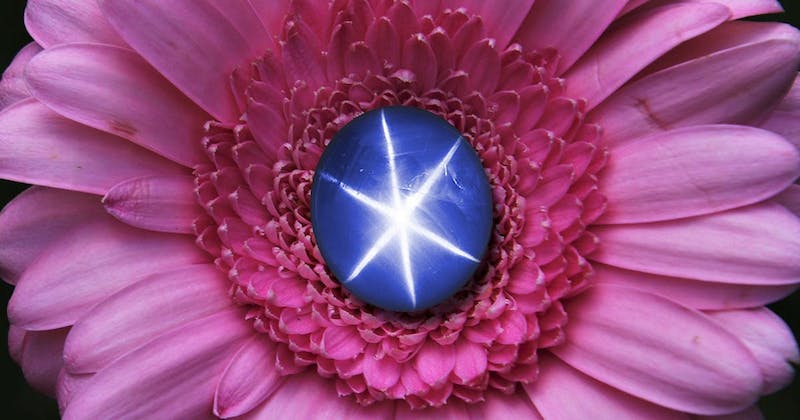 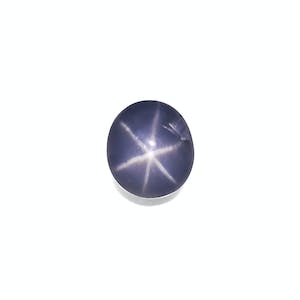 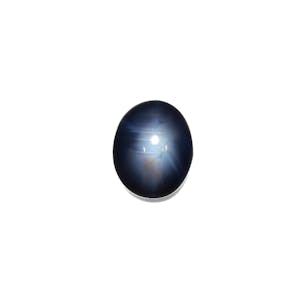 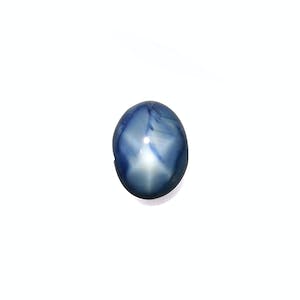 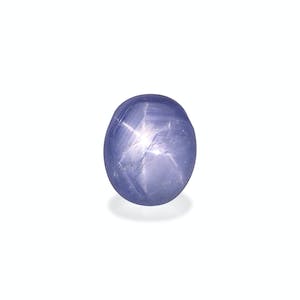 Ashik Zaman has again delivered top service for the entire process. It is so easy to work with Ashi...
Show More
k, who is very customer focused. The presentation of gemstones is quite accurate on the website. I know I can always count on Ashik Zaman to guide me to the very best gems that suit my needs and to expeditiously and securely ship the gems after a very easy payment process.
Show Less

Customer service is second to none!

My first deal with Star Lanka proved to be a very smart one. Firstly they contacted me immediately t...
Show More
o advise they had a better choice of stone than the one I selected, and secondly the service and speedy delivery made it worthwhile. I am dealing with them again for sure. Thank you Star Lanka
Show Less