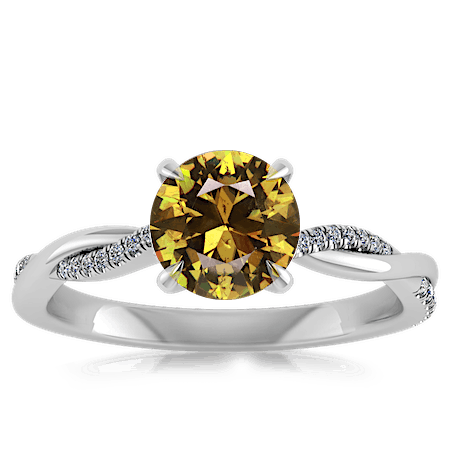 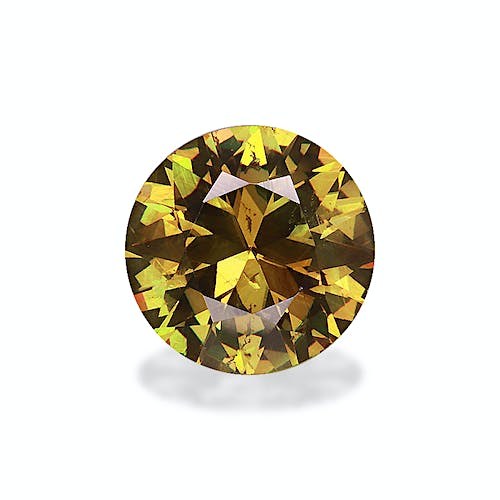 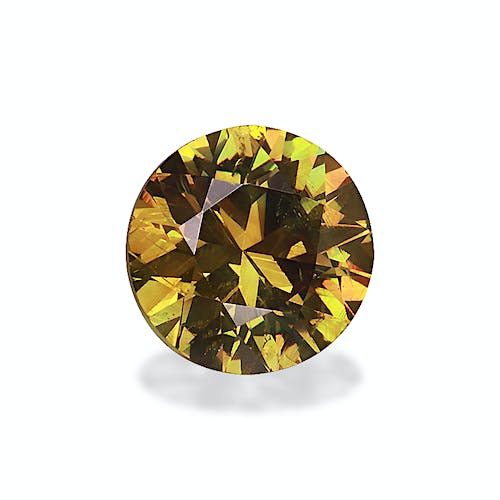 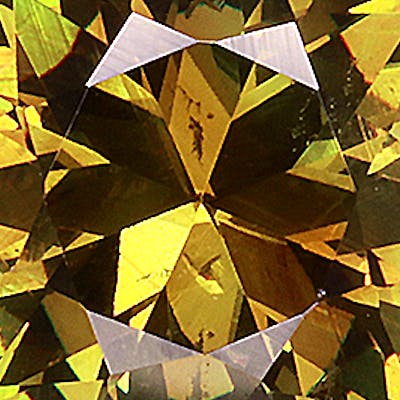 Slight Inclusion (SI-1) Clarity: These inclusions are noticeable and can be seen with a naked eye. 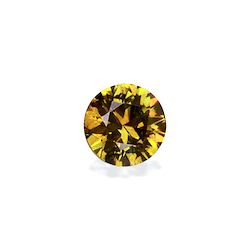 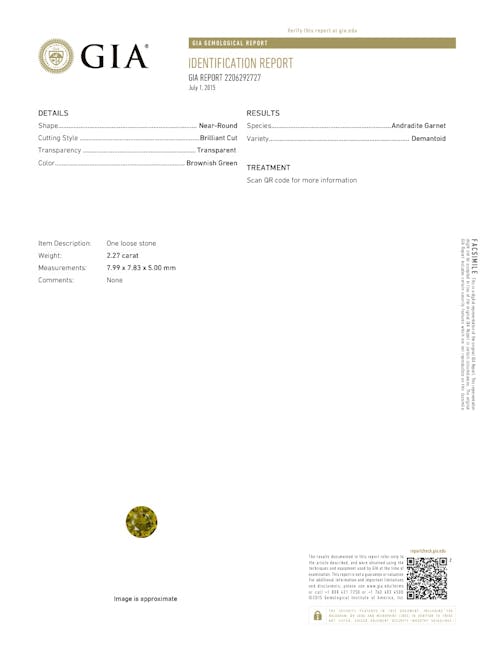 Demantoids should be cleaned using warm soapy water and a soft brush. Avoid all mechanical cleaning and exposing your stone to extreme heat.

Some demantoids may have a hardness of 7.5, which means they are somewhat susceptible to scratching. Therefore, use protective settings for these gems, especially if used as ring stones. 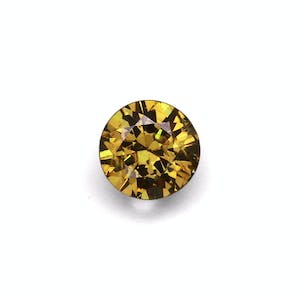 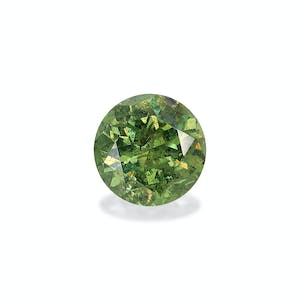 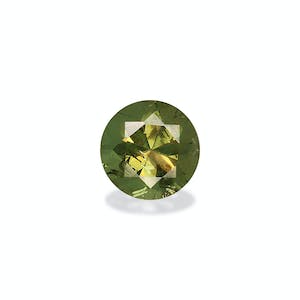 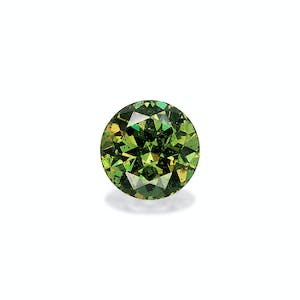 Excellence in service. As him as usual found what I asked for and top quality. Highly recommend