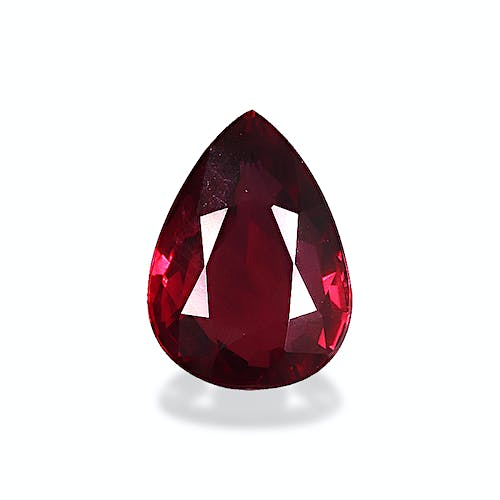 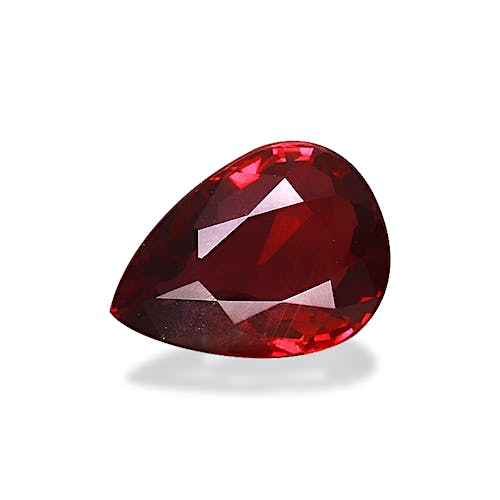 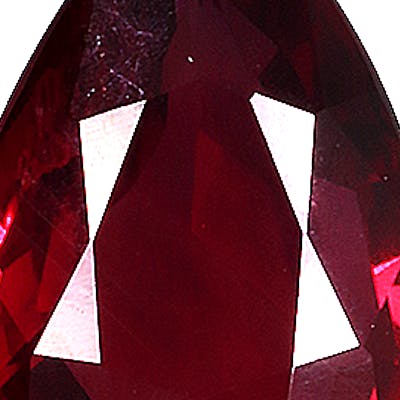 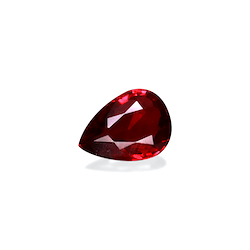 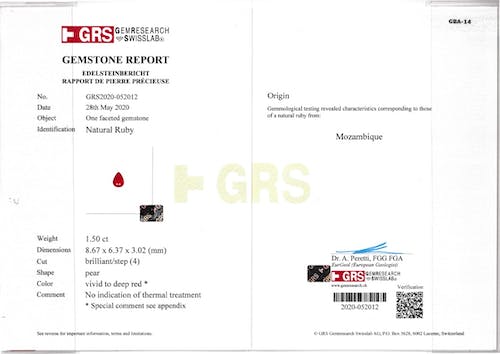 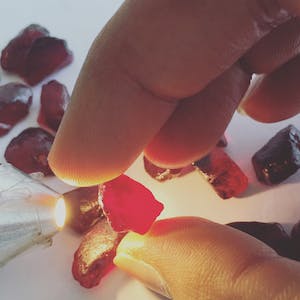 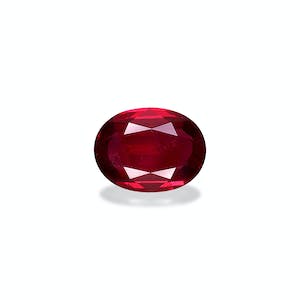 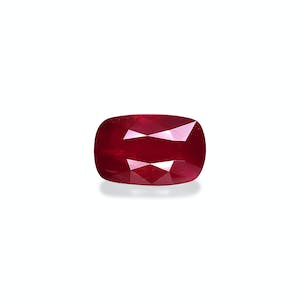 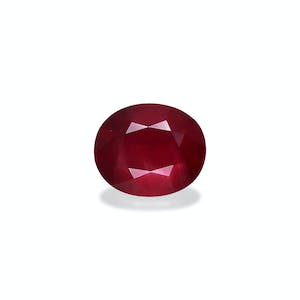 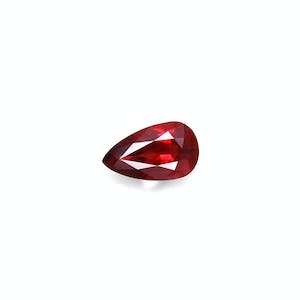 A nice smooth transaction with really fast delivery. We couldn't wait for this piece so it was nice...
Show More
it came so quickly.
Show Less

I ordered a tanzanite and the paperwork that came with it says it’s a tourmaline, please explain

This was my first order from you and I was very pleased with how fast I received my items, and with ...
Show More
the customer service when I had questions! I would recommend you to others and will use you again myself!
Show Less

This gem is just as shown and very beautiful.