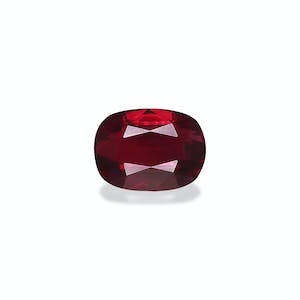 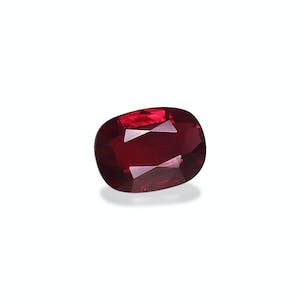 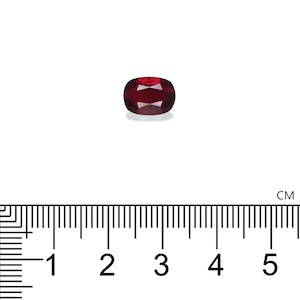 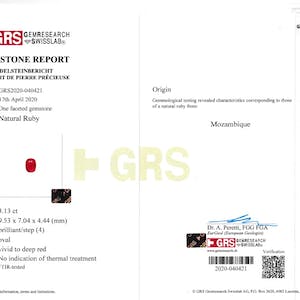 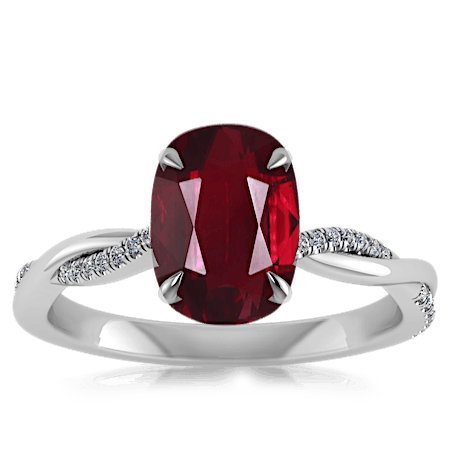 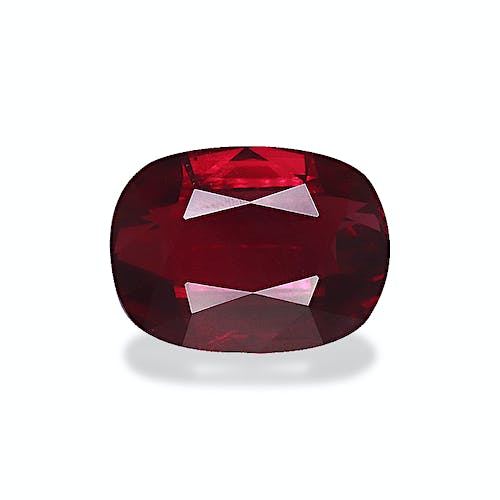 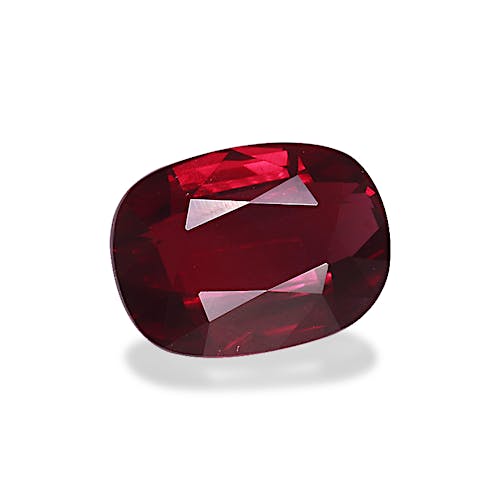 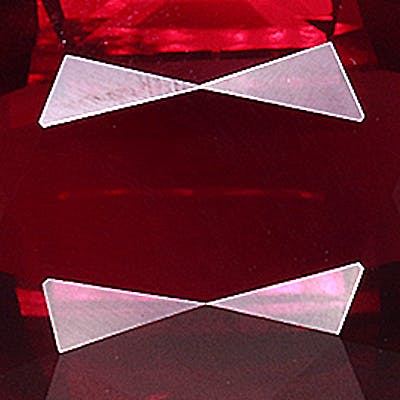 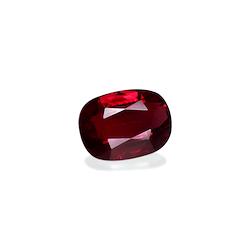 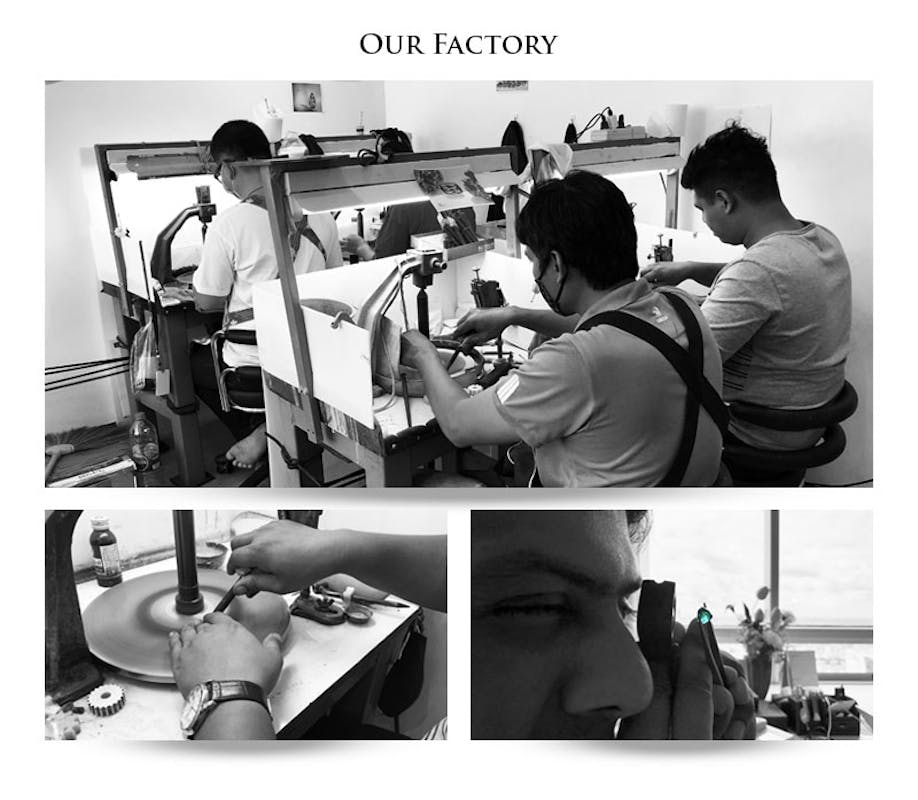 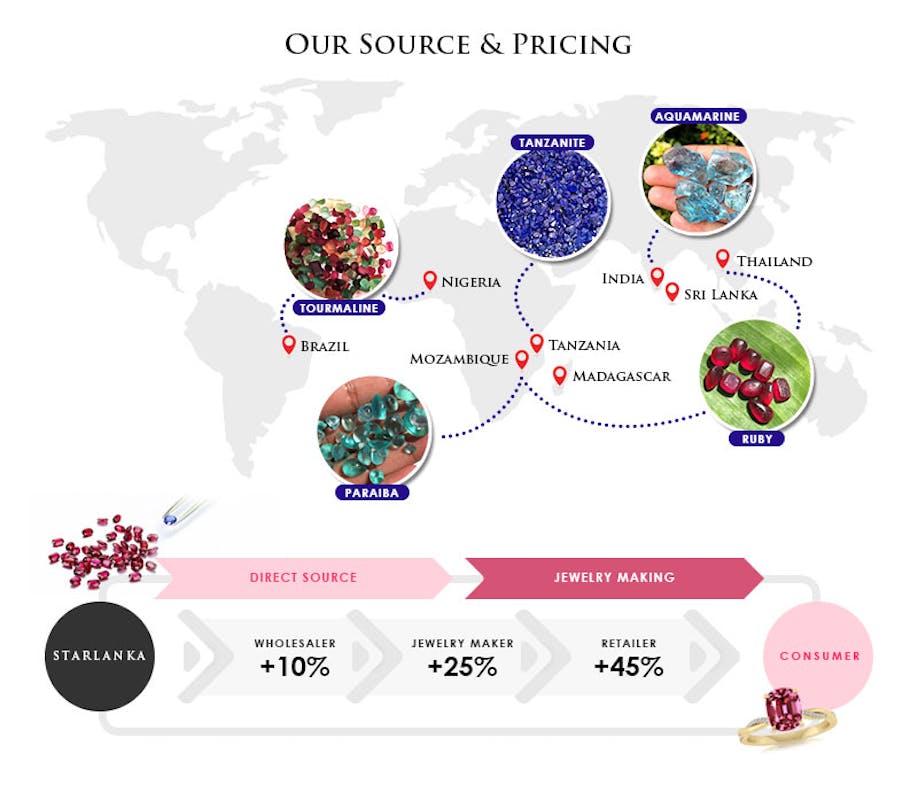 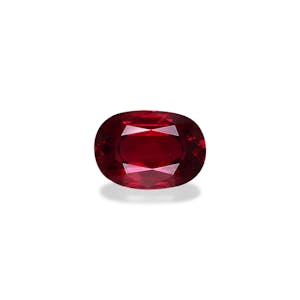 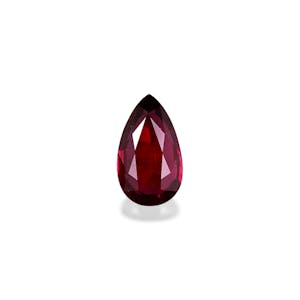 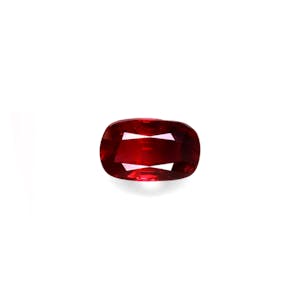 The website is one of the easiest I've used. It is fast, simple and efficient. The service is always on point and they follow up to ensure satisfaction. The delivery was swift as usual.

The customer service was so great and so helpful. I bought 3 stones and they are even more beautiful than in the photos. I will continue to buy more beauties from this company!