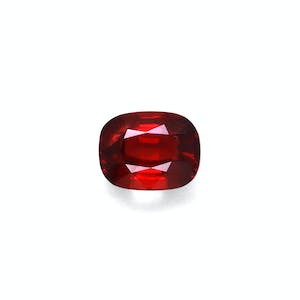 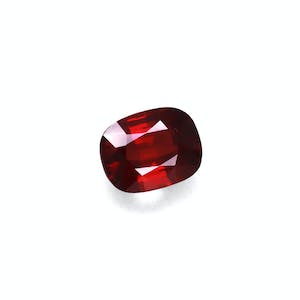 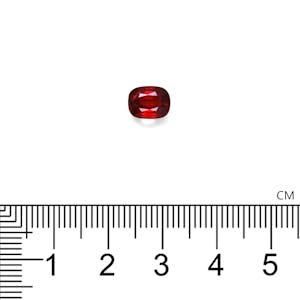 Are you looking to get this beautiful gemstone set in a custom jewelry? We can surely help you with that. Contact our design & production team to get your very own one of a kind jewelry made with us. 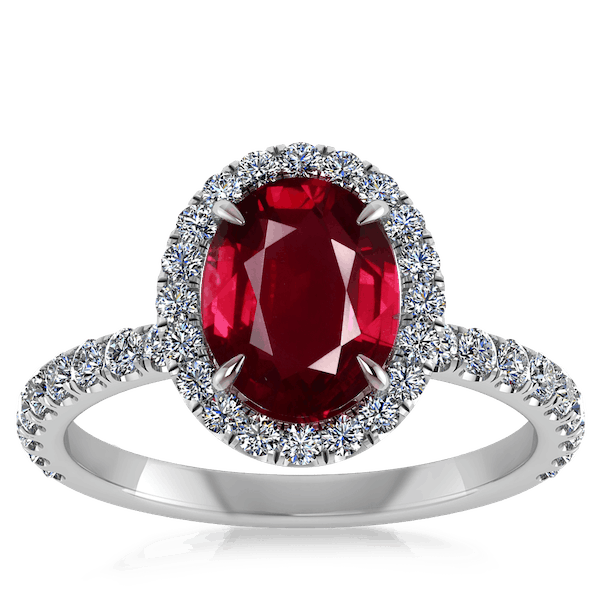 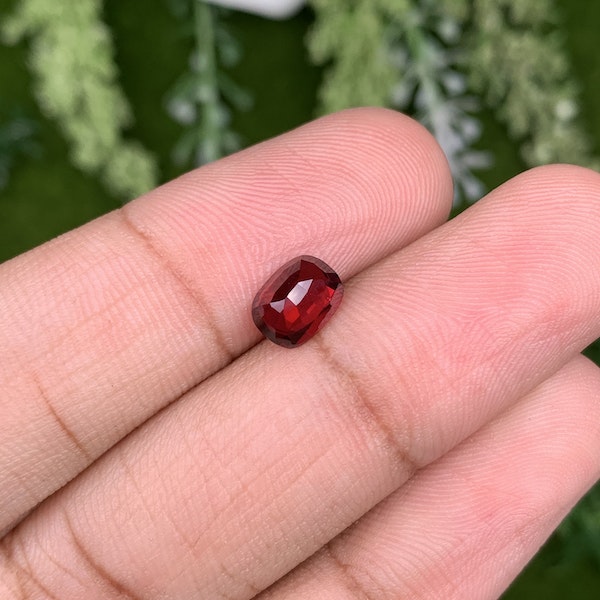 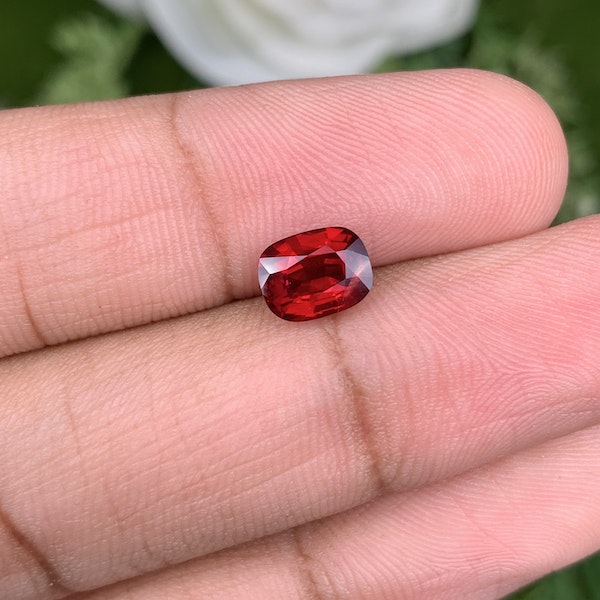 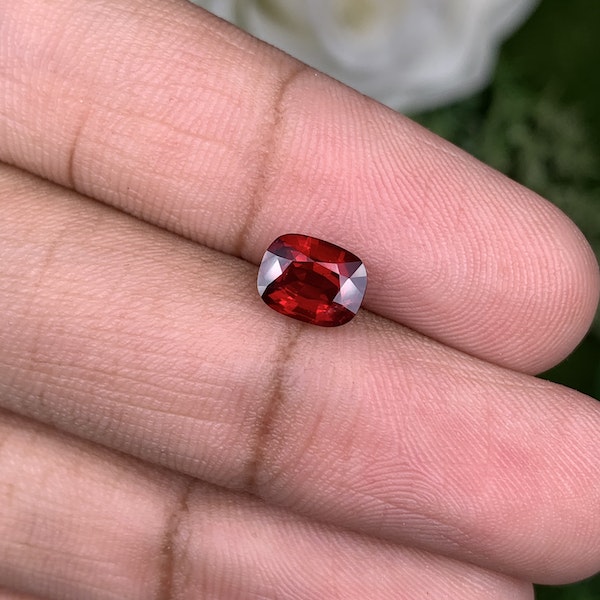 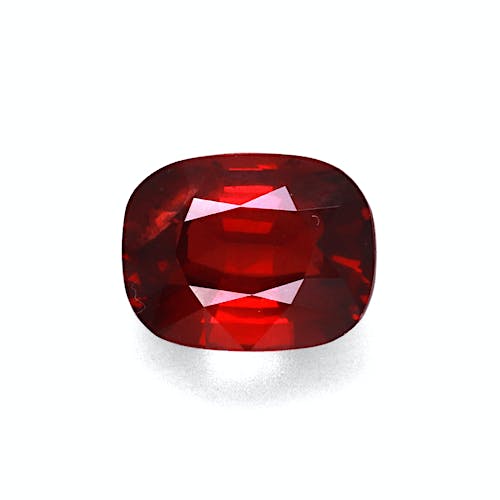 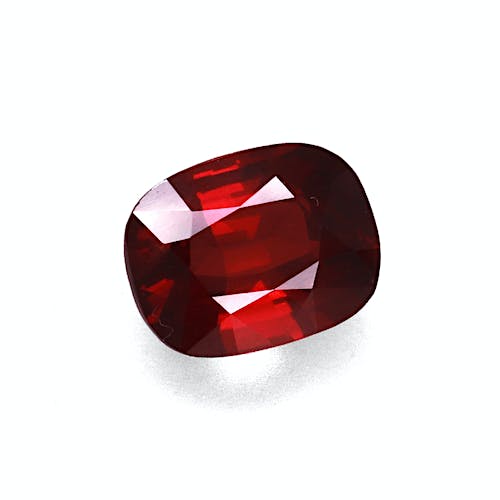 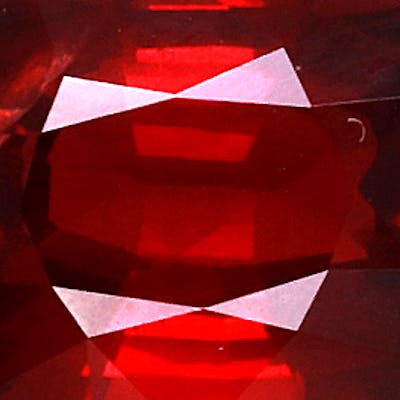 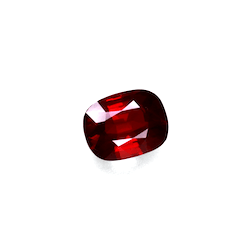 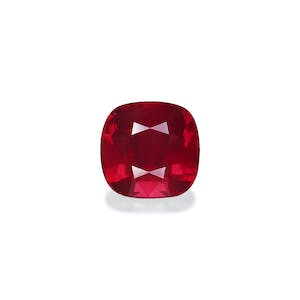 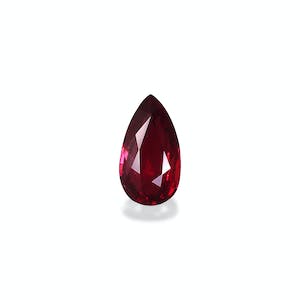 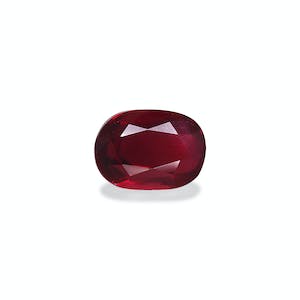 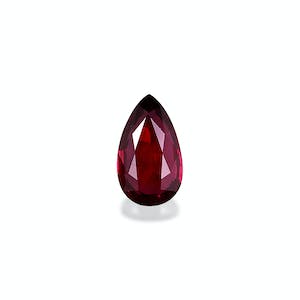