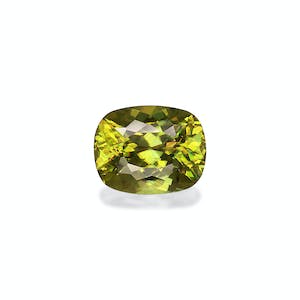 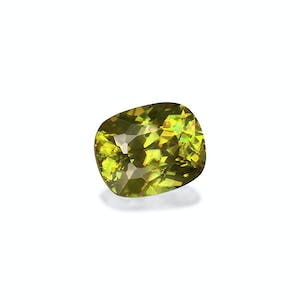 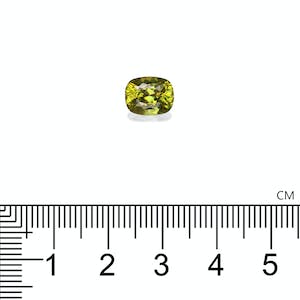 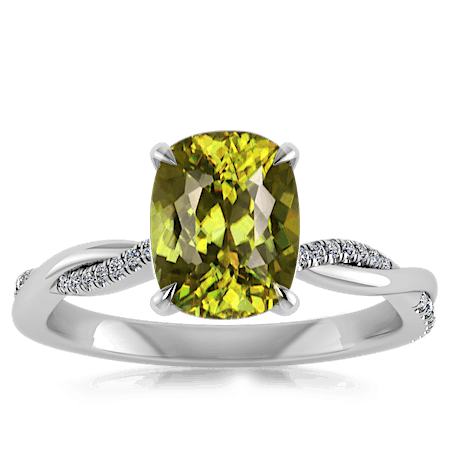 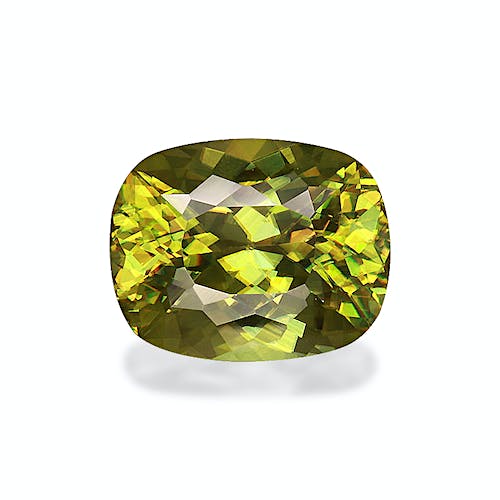 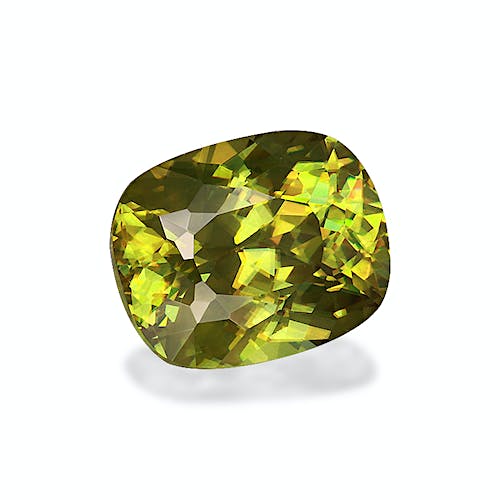 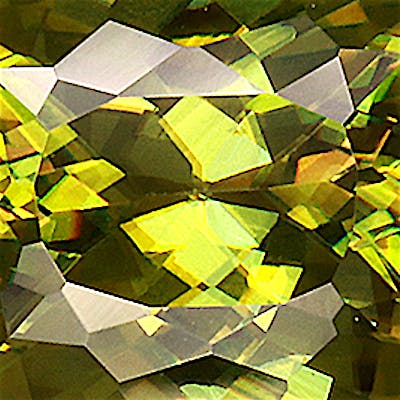 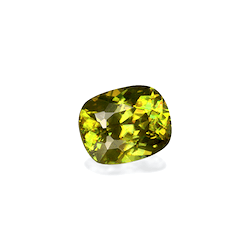 Sphene Gemstone is a rare collector’s item that is famous for its brittleness and susceptible...

We all know that color, clarity and carat are all factors when valuing gemstones, combined with the mastery and skill shown in the cut. In regard to Sphenes, lighter tones such as yellows, light oranges and greens best highlight the stones dispersion and thus are the preferred colors for collectors and jewelers.

Chrome Sphene is the most valuable. The stones sources in Baja California are the color of ine emeralds and extremely rare, especially is clean and larger than 1 carat. Brazilian examples are yellow with a sleepy look. They are also less bright than those in Baja California. However, some of the largest and most impressive green gems have been cut from Indian material.

Sphene gemstones are rarely eye clean and size is a definite premium characteristic of the stone.

Sphene or titanite are part of a titanite mineral group and it is the titanium-rich member. It is the only member of the group commonly used as a gemstone and in jewelry. However these stones remain little known to most jewelry enthusiasts and gemstone collectors, despite reasonable availability.

Sphene’s relatively low hardness (5 to 5.5) and distinct cleavage make it a risk to be used in jewelry. However, its gemological properties make it a desirable gemstone for collectors as well as adventurous jewelry enthusiasts.

Sphenes colors come from Iron and rare-earth element impurities, creating colors such as yellow, orange, brown, and green hues, with many gradations between them, and often show color zoning. Chromium colors the rare “chrome sphene” variety. It has an intense green color. Sphenes can also be colorless, red, blue, black, and brown.

Sphene’s dispersion or fire ranks among the highest in the gem world. However, its body color, degree of inclusions, cutting orientation, and cutting style may enhance or obscure this feature.

Sphene Gemstone can be spectacular jewelry if placed in a protective setting and only worn occasionally. The wearer needs to protect the stone from impacts, scratches, heat and acids, including sweat. They should never be cleaned using mechanical cleaning systems or ultrasonics. Clean your sphene gemstone with a soft brush, warm water and mild soap. 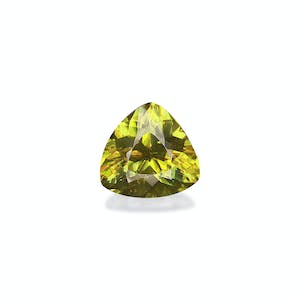 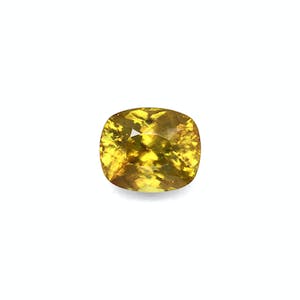 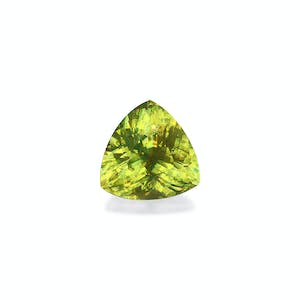 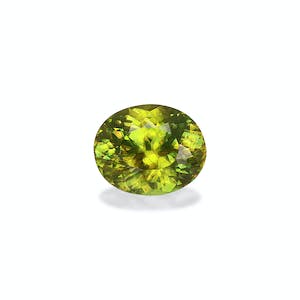 Highly recommend. They go above and beyond.

Such fast, speedy service with attentive staff. ALways look after us.

Beautiful, easy to use, website. Amazing customer service and I can not believe how quickly it was delivered!