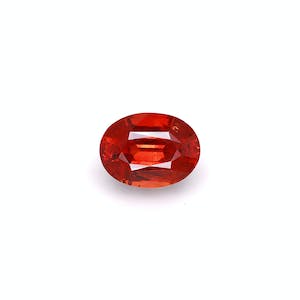 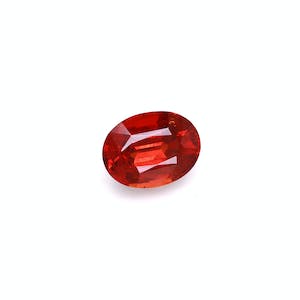 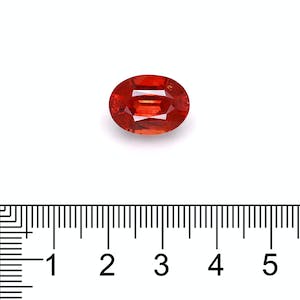 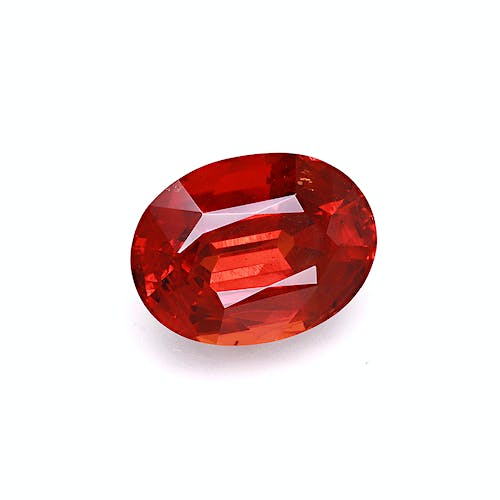 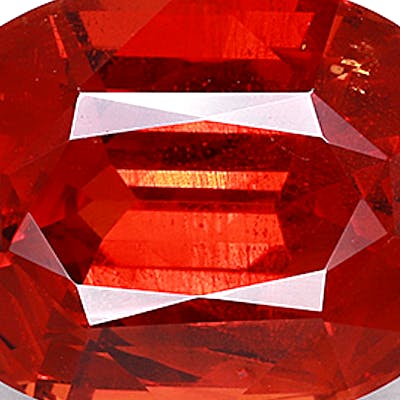 Very Slight (VS) Clarity: These are usually eye clean stones. They have slight inclusions visible to a trained eye or under magnification. 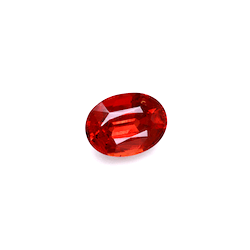 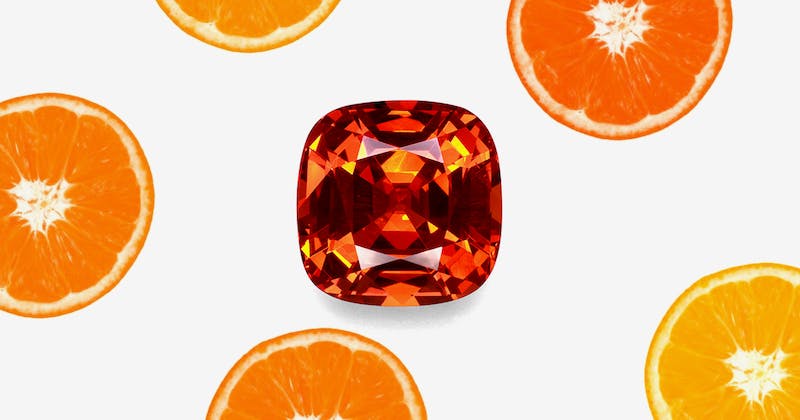 Spessartite Garnet: Everything you need to know & more

Bright, orangish red colors were the most valuable colors for Spessartite stones. That was until the discovery of Mandarin Garnets in the 1990’s. The best stones before the Mandarin came from Ramona, California and Amelia County, Virginia in the USA.

The color known as “Aurora red,” is a highly overwhelming reddish orange hue combined with a medium to medium-dark tone and is a prized color for spessartites. Mandarins are rare and in high demand, meaning they can be more expensive than other spessartites. These stones have purer orange hues.

Spessartite normally happens in a solid-state series or blend with other garnet species, such as almandine and pyrope. The closer to a pure spessartite the gemstone is can be seen in its light orange color. Those stones with reddish to red-brown hues will contain a higher almandine content and a higher refractive index.

Garnets containing an alexandrite - like color change have been found. Colors change from violet-red to blue-green. These are normally small, but a 24.87-ct stone was sold in 1979.

California, especially Ramona is known to produced fine, orange gems. Other notable sources in the United States are:

African countries : such as, Namibia, Nigeria, and Tanzania are major sources of spessartites, including mandarins.

Spessartites from Brazil, while extremely rare, have been weighed at several pounds while keeping a great transparency and fine color.

Some Madagascar and Brazilian rough gems have had cuts weighing more than 100 carats.

Spessartites from Amelia, Virginia have a fine, orange color. There have been gems of about 15-20 carats yielded from the stones found here. The site is also known for producing crystals weighing several pounds.

Looking After Your Spessartite

Spessartite Garnets have a hardness of 7-7.5 and no cleavage, which makes them durable gemstones. They are suitable for any kind of jewelry, from every day use to engagement rings. 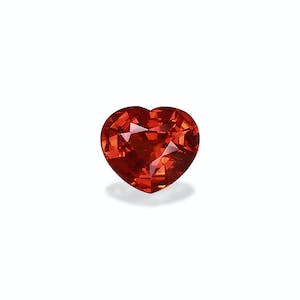 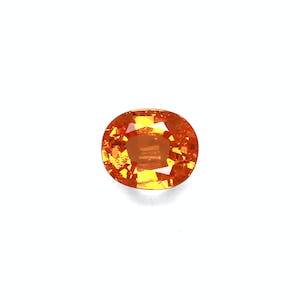 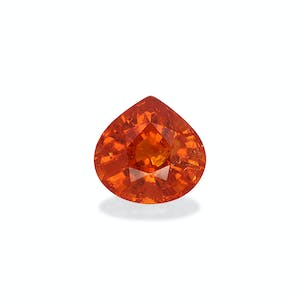 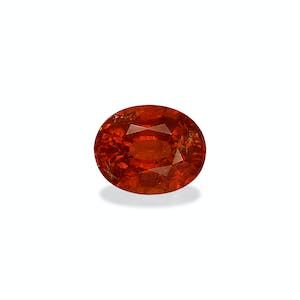 We have come to experience the same quality of service every time with Starlanka. They are always friendly, helpful and speedy.