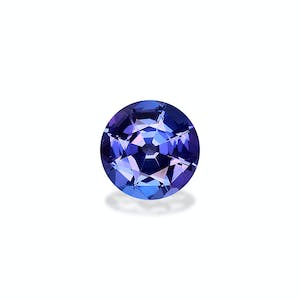 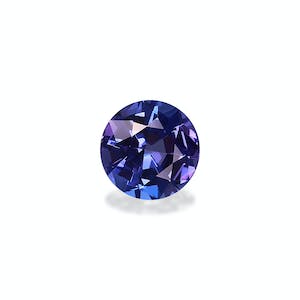 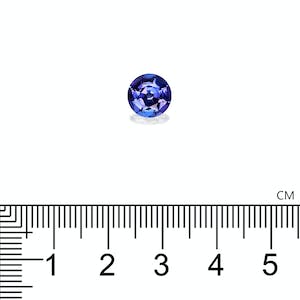 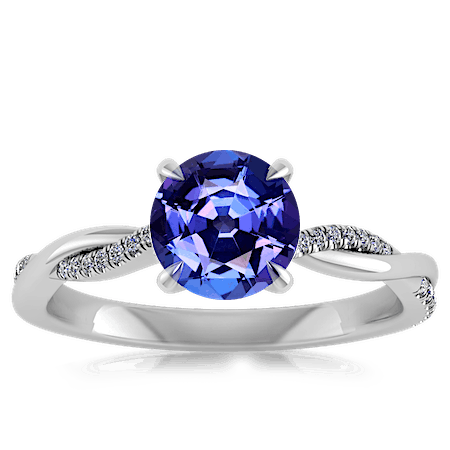 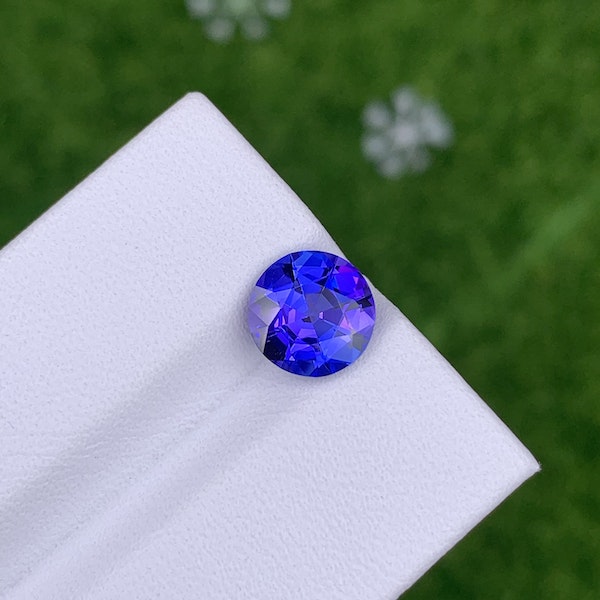 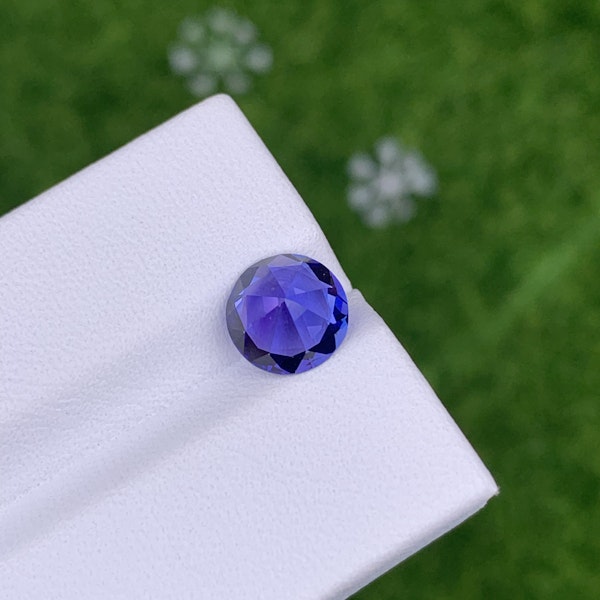 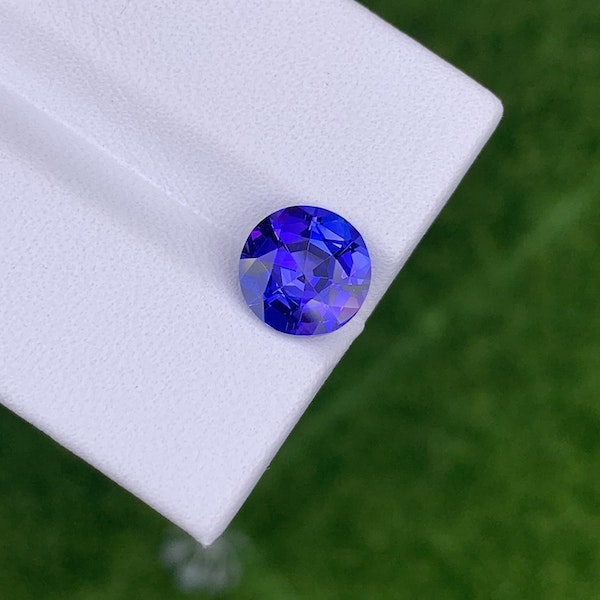 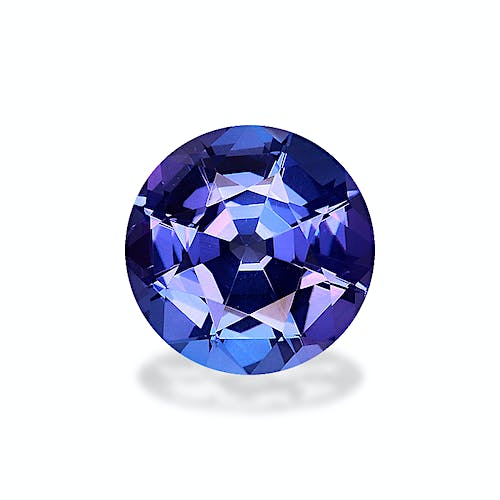 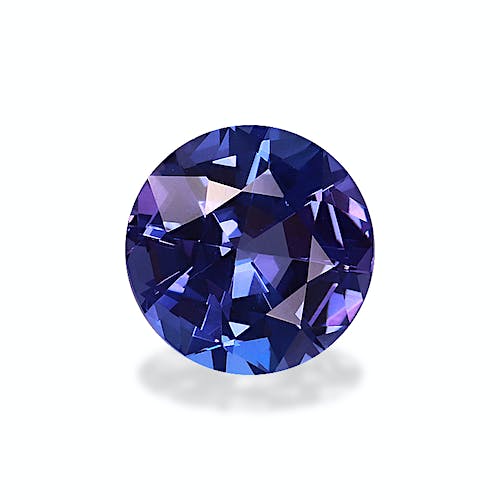 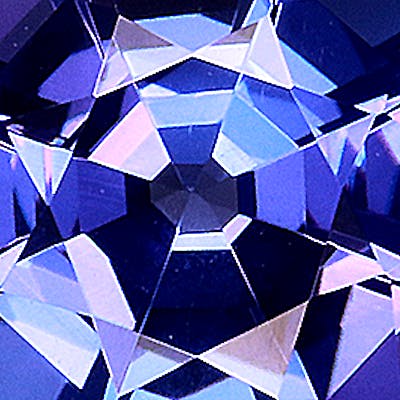 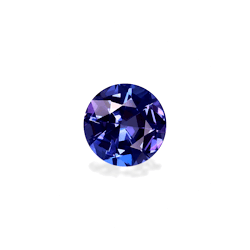 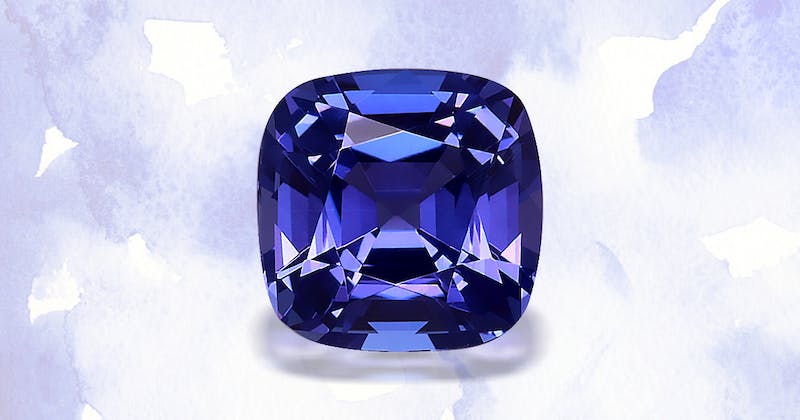 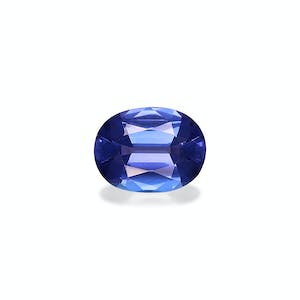 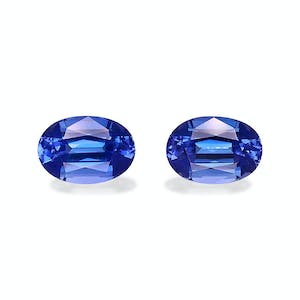 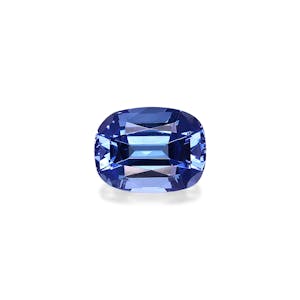 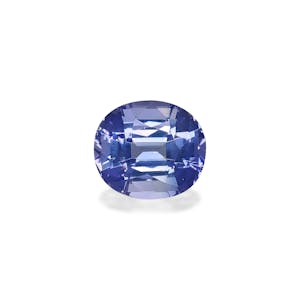 Beautiful, easy to use, website. Amazing customer service and I can not believe how quickly it was delivered!

Customer service and delivery was excellent as always. Highly recommend they go beyond and above always