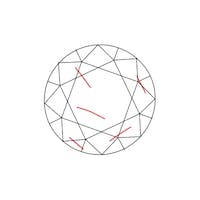 The most common inclusions in SI-1 gems are crystals (black or white), feathers, knots, needles, cavities or clouds, among others. In SI-2 these same inclusions are more noticeable or visible, either because of their size or quantity.

SI diamonds are a good offer for consumers looking for a quality stone under a certain budget. An SI diamond or colored gemstone can cost significantly less than the same gemstone with a VS grade. This means SI-1 graded stones are in high demand, as it allows buyers to focus on the other three C’s. 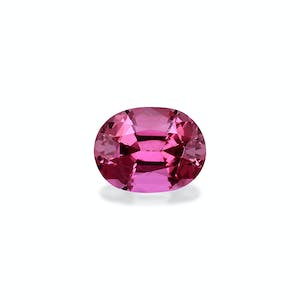 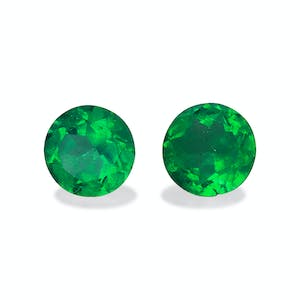 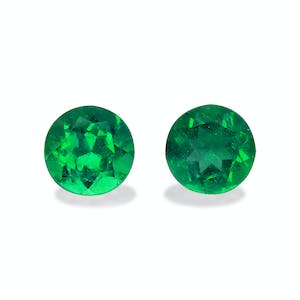 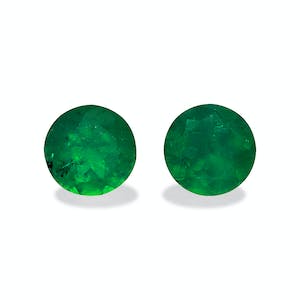 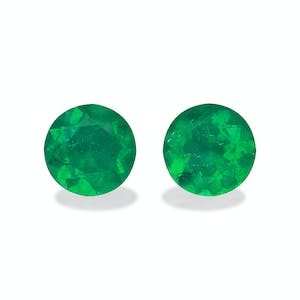 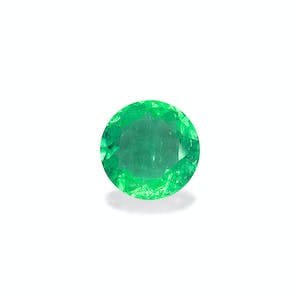 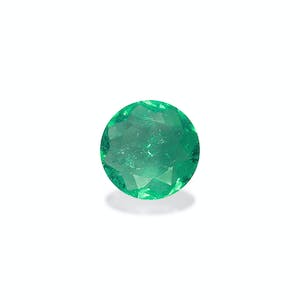 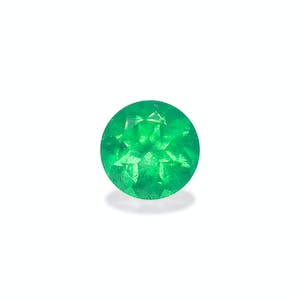 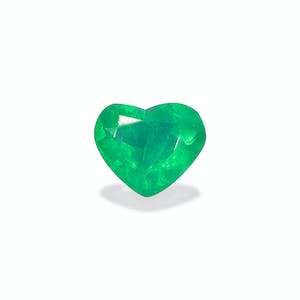 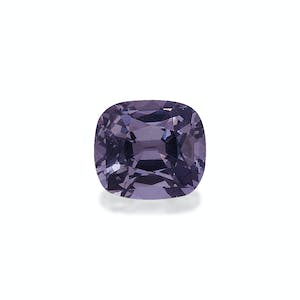 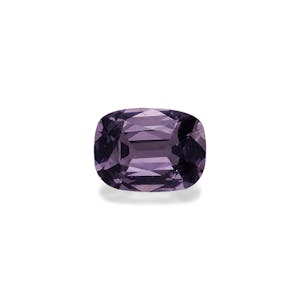 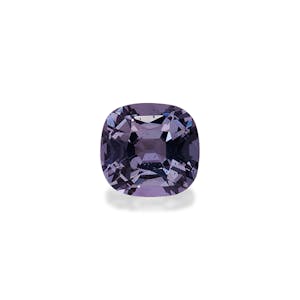 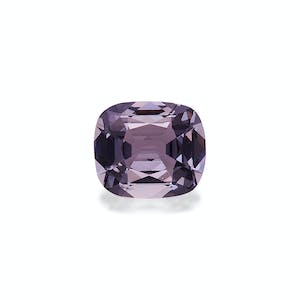 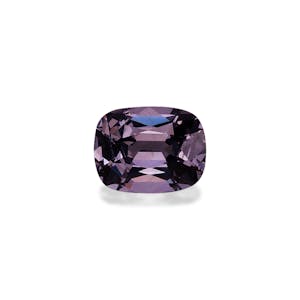 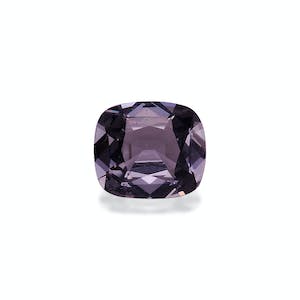 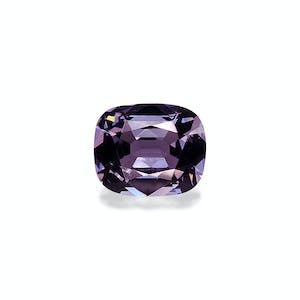 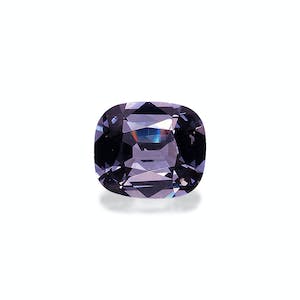 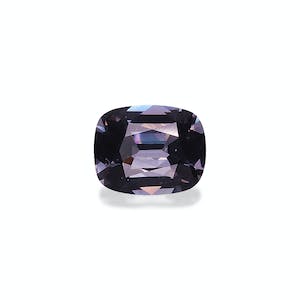 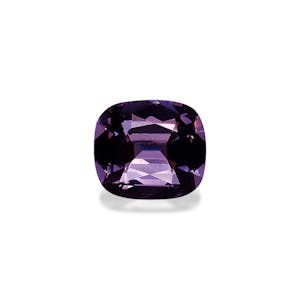 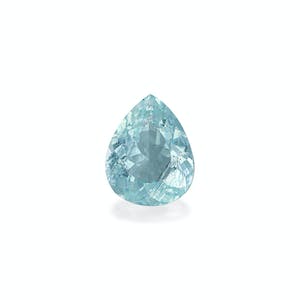 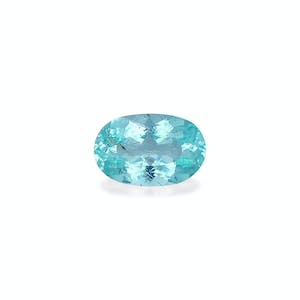 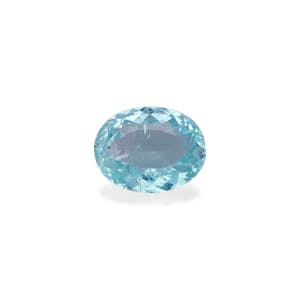 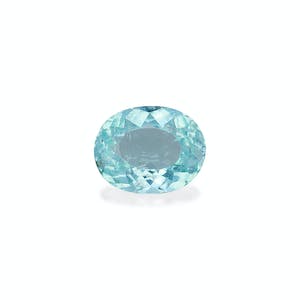 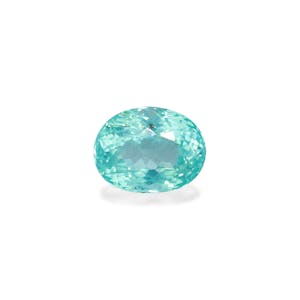