Pink gemstone colors are one of the most popular shades in fashion. It can be used to create a feminine look and make a person feel more beautiful. The color pink represents love, compassion, sweetness, gentleness and joy. 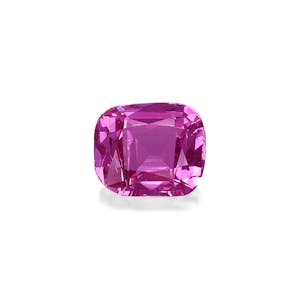 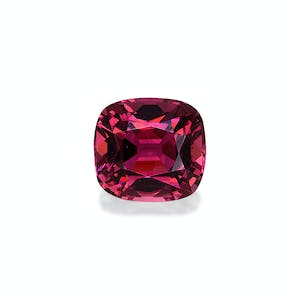 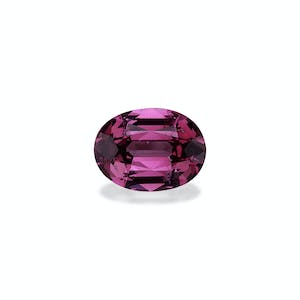 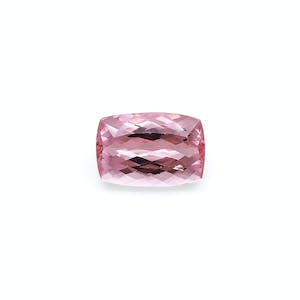 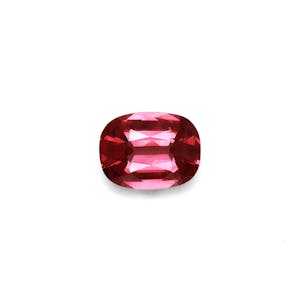 Pink gemstones are some of the most beautiful and popular gemstones in the world. They come in a variety of colors, from pale pink to deep rose, and each stone is unique. Pink gemstones are often used in jewelry, but they can also be used in other ways, such as in sculptures or as part of a home décor.

When it comes to colored gemstones, pink is often overlooked in favor of its more vibrant cousins. But pink gems have a unique beauty and value all their own.

For one thing, pink is an incredibly versatile color. Whether you’re looking for a subtle accent or a bold statement piece, pink has a place in your jewelry box. What’s more, pink gems come in a wide range of shades, from delicate pastels to richly saturated hues.

And while pink may not be as rare as some other colors, certain varieties of pink gems are quite valuable. For example, fine quality diamonds and sapphires can command high prices at auction. So if you’re looking for an investment piece, pink is definitely worth considering.

Pink sapphires are one of the most beautiful and popular gemstones. They come in a variety of shades, from pale pink to vivid pink. The most prized pink sapphires come mostly from Sri Lanka, Africa, and Burma.

Pink sapphires are often used in jewelry because they are very durable. They are also popular for their vibrant color. Pink sapphires range in color from pale pink to pastel pink. The most prized pink sapphires have a vivid hue.

Pink sapphire have been used in jewelry for centuries. In fact, they were once more valuable than diamonds. Today, they are still very popular and make beautiful engagement rings and other pieces of jewelry.

When it comes to pink spinel, this gemstone is often mistaken for ruby. While both stones are red in color, pink spinel gemstones is actually its own unique gemstone. Unlike ruby, which is a type of corundum, pink spinel is a oxide mineral. Pink spinel ranks an 8 on the Mohs scale, making spinel a durable stone for everyday wear.

This gemstone typically forms in metamorphic rocks and can be found in locations all over the world, including Sri Lanka, Tanzania, and even Afghanistan. While large deposits of pink spinel have been found previously, but this stone is still considered to be fairly rare.

If you're considering adding a piece of jewelry with pink spinel to your collection, you'll be happy to know that this stone doesn't require any special care.

Pink kunzite is a semi-precious gemstone that ranges in color from pale pink to deep rose pink. It is a variety of the mineral spodumene and is named after George Frederick Kunz, who first described it in 1902.

Pink kunzite is found in pegmatites, which are intrusive igneous rocks that form when magma cools slowly underground. The largest deposit of pink kunzite is in Afghanistan, but it is also found in Brazil, Madagascar, Pakistan, and the United States.

Pink kunzite has a Mohs hardness of 6-7 and a specific gravity of 3.1-3.2. It cleaves easily along parallel planes and has perfect basal cleavage.

Pink tourmaline is a gemstone that ranges in color from pale pink to deep red. It is found in a variety of locations around the world, including Brazil, Africa, and the United States.

Tourmaline is a semi-precious stone that has been used in jewelry for centuries. The name comes from the Sinhalese word "tura mali," which means "stone with many colors." Pink tourmaline is relatively rare and can command high prices depending on the quality of the stone.

This pink gemstone has a long history of being associated with love and romance. In ancient times, it was believed to promote peace and understanding between people. Today, pink tourmaline is still seen as a stone of love and friendship.

When it comes to luxury, few things compare to a pink diamond. These rare gems are found in only a handful of places around the world, with the vast majority coming from the Argyle mine in Australia.

Pink diamonds get their unique color from trace amounts of element impurities present during their formation. The most common of these is nitrogen, which gives the diamond its pink hue. Other colored diamonds can be found in a variety of colors including yellow, blue, and green.

While pink diamond are some of the most valuable and sought-after gemstones in the world, they are also among the rarest. In fact, less than 0.1% of all diamonds mined are pink. So, if you're lucky enough to own one of these beauties, consider yourself truly fortunate.

Morganite is a member of the beryl family, which includes other well-known gemstones such as emerald and aquamarine. It gets its characteristic peach color from traces of manganese in its chemical composition. Morganite gemstones is typically found in pegmatites, which are coarse-grained igneous rocks that form when magma cools slowly underground.

Morganite is a beautiful pink beryl that ranges in color from pale pink to peach. Its name is derived from the Morgan family, who owned the first mine where it was found in 1904.

Rose quartz is a type of quartz that ranges in color from pale pink to deep reddish-pink. It is found in Brazil, Madagascar, India, and South Africa. Rose quartz has been used as a gemstone for centuries and is believed to have metaphysical properties.

Rose quartz is a popular gemstone due to its beauty and affordability. It is also believed to have healing properties. Rose quartz is said to be helpful for emotional healing, stress relief, and enhancing self-love.

A pink garnet is a variety of the mineral species garnet, and its name is derived from its color. The most common type of pink garnet is pyrope garnet and some lighter shades of rhodolite garnet, which gets its hue from traces of chromium. Pyrope garnets can range in color from a deep red to a pale pink, and they are among the most popular types of garnet jewelry.

Other varieties of garnet include almandine and spessartine, which are both redder in color than pyrope. Almandine garnets owe their color to iron, while spessartine gets its hues from manganese. Pink Garnets are found in many parts of the world including Brazil, Sri Lanka, Madagascar, and the United States.

Chalcedony is a type of microcrystalline quartz that comes in a wide range of colors. The most popular color is pink, which is often used in jewelry and other decorative items.

Pink chalcedony gets its color from the presence of manganese and iron impurities in the crystal structure. The amount of these impurities determines the intensity of the pink color. Chalcedony is found all over the world, but some of the most notable deposits are in Brazil, India, and Madagascar.

This gemstone has been used throughout history for everything from beads to cameos. Today, it is still a popular choice for jewelry and other lapidary projects.

While pink topaz is a beautiful gemstone, it's important to know that many of the stones on the market have been treated with a coating. This treatment is used to enhance the color of the stone, but it can also make the stone more fragile.

If you're considering buying a pink topaz, be sure to ask about the treatment. A good jeweler will be able to tell you whether or not a stone has been treated and what type of treatment was used. Keep in mind that treated stones may require special care.

Imperial topaz is one of the rarest and most valuable types of topaz. It is found in only a few locations around the world, and its color can range from pale pink to deep red. Because of its rarity, imperial topaz is often treated to enhance its color.

Pink moonstone is actually a type of feldspar, a group of silicate minerals that includes some of the most abundant minerals in the Earth’s crust.

Moonstone gets its name from its moon-like sheen, which is caused by light reflecting off of inclusions within the stone. And while moonstone comes in many colors, pink moonstone is relatively rare. 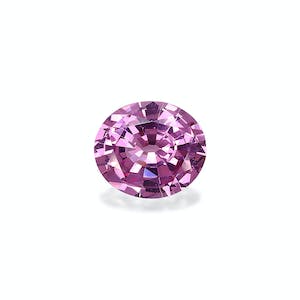 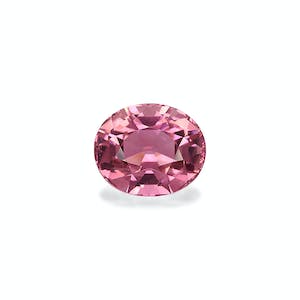 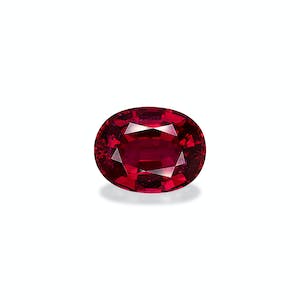 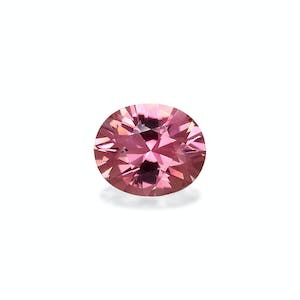 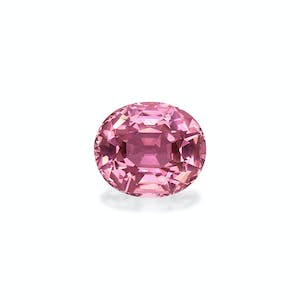 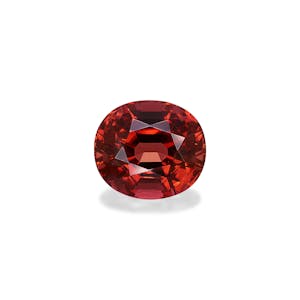 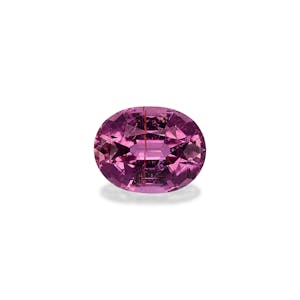 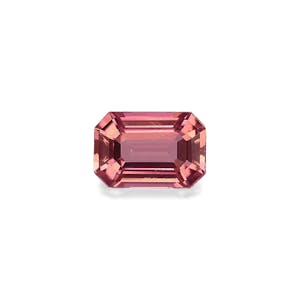 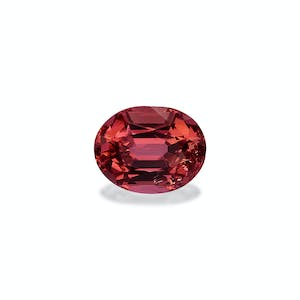 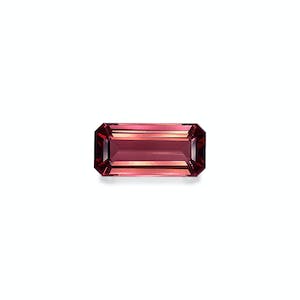 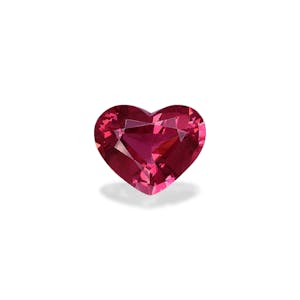 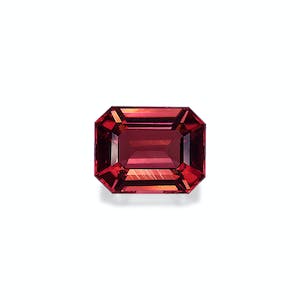 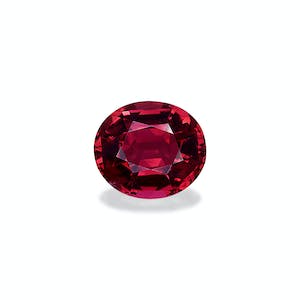 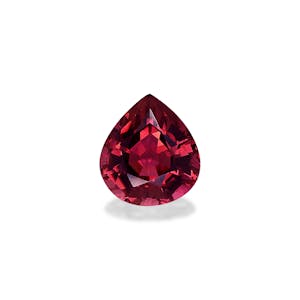 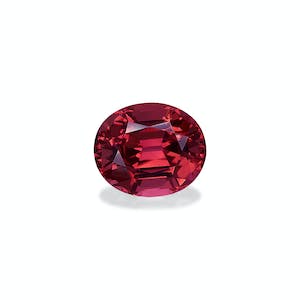 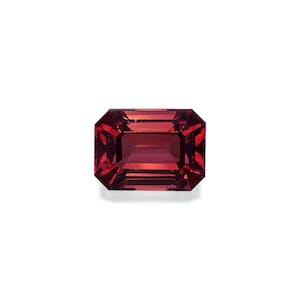 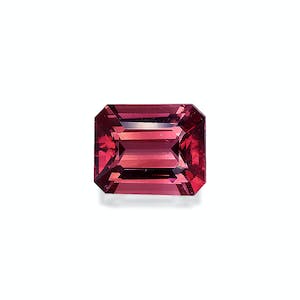 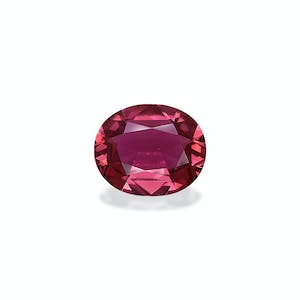 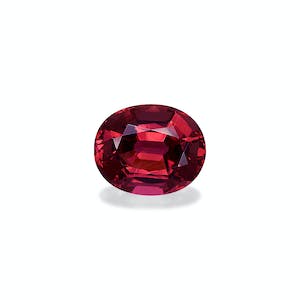 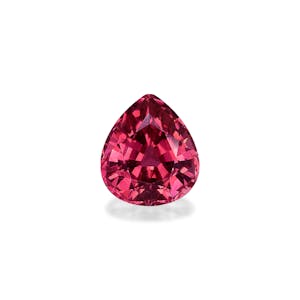 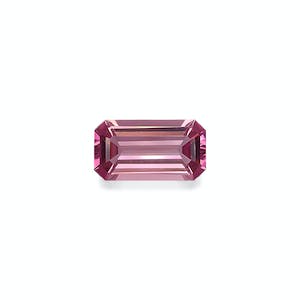 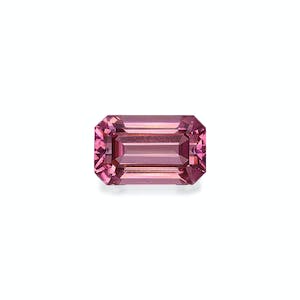 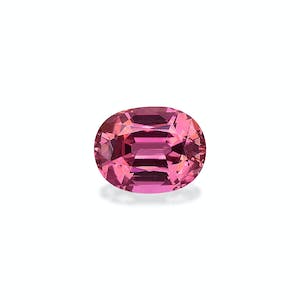 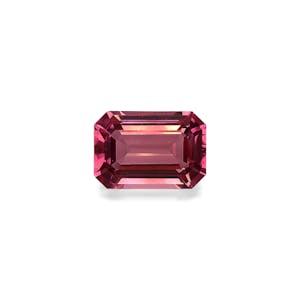