Watermelon Tourmaline is a unique gemstone. Let’s take a closer look at the origins of this amazing gemstone and how it gets it beautiful coloring.

Where the stone got its name from is simple, as the colors of watermelon tourmaline perfectly mimic the rind and flesh of the juicy summer fruit. 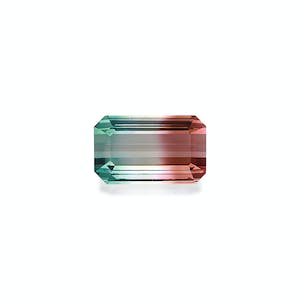 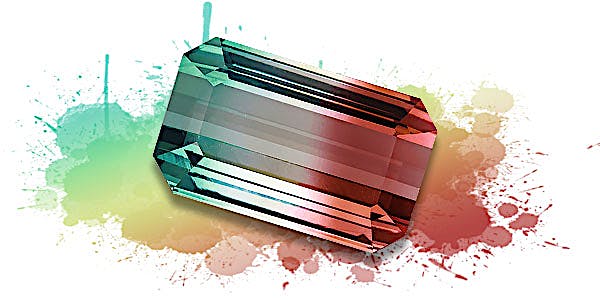 What are Watermelon Tourmalines?

The tourmaline family are gemstones made of mixed aluminum boron silicate crystals. With trace elements such as iron, manganese, sodium, lithium, or potassium.

Tourmaline was first discovered in Brazil in the 16th century, although they were initially confused for emeralds. It took three centuries to finally classify the gemstones as tourmaline in the 19th century.

Tourmaline is a name derived from the Singhalese phrase “tura mali” which means stone mixed with vibrant colors. The watermelon prefix is an obvious one, as it refers to the unique combination of colors which resemble the rind and flesh of a watermelon. Tourmalines have a hardness of 77.5 on the Moh’s scale, so the watermelon tourmaline is a durable stone suitable for jewelry, and its eye-catching colors make it a favorite gem for designers and collectors alike.

How is Watermelon Tourmaline Formed?

The majority of tourmaline deposits are found in veins running through rocks, created by molten magma from volcanos. As the magma cools, large cracks form in the rocks, which are then filled with a mixture of water and minerals such as iron, lithium, or manganese. Over time these minerals are turned into crystals of tourmaline and other stones. It is these trace elements that give tourmalines their huge range of vivid colors, which range from red, green, and blue to yellow and orange.

It is not uncommon for several different types of crystal to be formed in the same rock pocket, and the chemistry can also change over time. This change can be cause by depletion through crystal growth or as new minerals are introduced via water sources such as rain. Because of this, many tourmaline mines produce a range of gemstone colors, depending on what trace elements make up the stone. For example, iron-rich tourmalines are dark blue or black, while high levels of manganese will result in red, pink, brown, or yellow crystals. The green tourmalines once confused as emeralds are caused by chromium. Lithium can produce a rainbow of colors from blue or green to red, yellow, or pink.

Single color tourmaline crystals are rare, as even the smallest difference in the stones mineral composition will cause a different color to appear.

We often see bi-colored and multi-colored zoning in tourmaline gemstones, and it happens when the trace elements in the composition change in concentration or composition while the crystal grows. Unique tourmalines can have colored zones across the length of the crystal, or they could have a core color and an outer edge of a different color. A single tourmaline crystal can contain up to 15 different colors or shades, earning it the nickname “rainbow gem”.

In watermelon tourmaline, you will find pink and green Elbaite crystals in the same stone, and these color zones illustrate the formation process of the gemstone.

The crystal of watermelon tourmaline is exposed to different minerals such as manganese and lithium as it grows, and these cause the gem to change color from a pink center all the way through a pale zone to the green color of the rind.

The clue is in the name, watermelon tourmaline displays banded colors in the same way a rioe slice of watermelon looks. The stone has a red or pink center, surrounded by a rim of green which is often separated from the center by a line of pale pink or white. These vivid color zones can also happen at either end of the stone, although there is a debate regarding these stones and if they should be classified as watermelon or bi-colored tourmalines.

Watermelon tourmaline crystals often form with a characteristic rounded triangular shape. Gemstones with vivid and clearly separated colors are extremely rare, thus they command the highest price on the market. You can find stones valued at $500-$600 per carat.

Jewelers will often cut the stone into slices rather faceting the rough stone to enhance the appearance of a real watermelon. They have a complex structure, and this makes tourmalines a difficult to cut stone. A cutter will need a high level of skill to identify areas of tension within the stone, as not doing this properly can cause the stone to crack and break during the cutting process.

Use warm soapy water to clean your watermelon tourmaline. Due to their hardness, they are suitable for daily wear, but avoid contact with harsh chemicals. Ultrasonic cleaning can cause cracks and damage to the stone, so is best avoided. 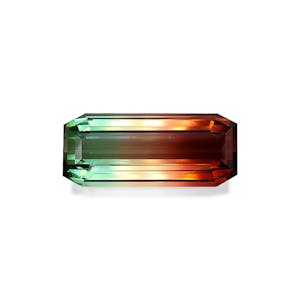 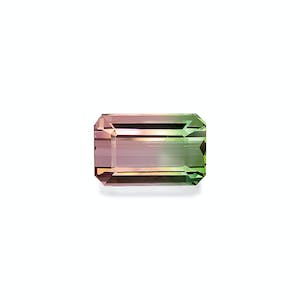 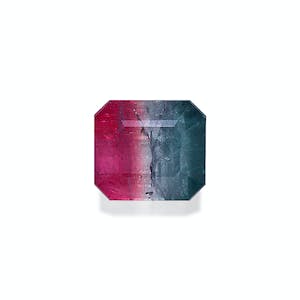 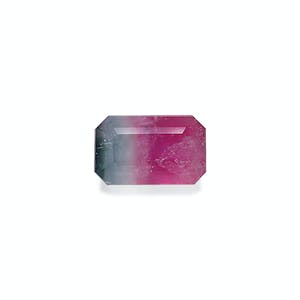 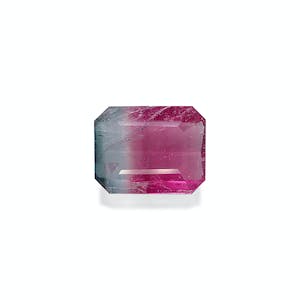 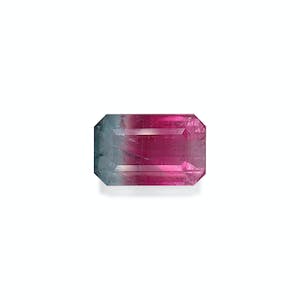 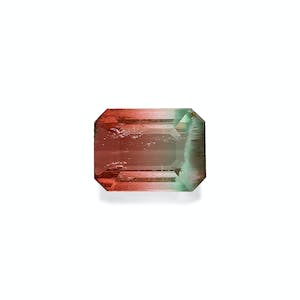 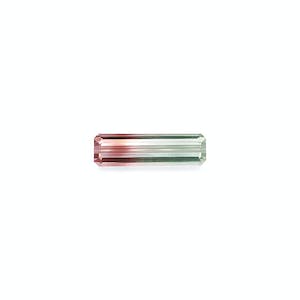 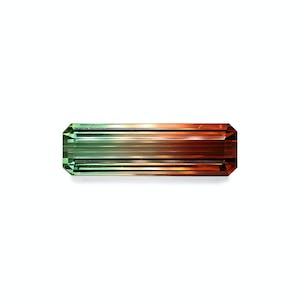 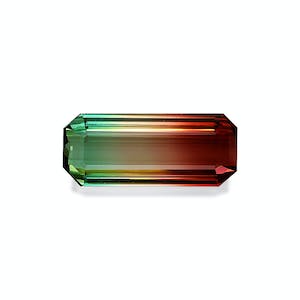