The Aquamarine stone is named after the sea, and rightly so, as it’s blue to greenish blue colours remind anyone who looks at the stone of beautiful sea water. The type of water that makes you want to dive right in. Aquamarine is part of the beryl family and is the modern birthstone of March. Being named after the sea, it is, of course, surrounded by myths and legends related to the water, water creatures and sailors.

It’s incredible beauty, availability and price, alongside the myths and legends that relate to the Aquamarine gemstone, make it a perfect stone for any piece of jewellery.

The facts and figures of Aquamarine gemstone

Due to the fact that Aquamarine gemstones are available in all shapes and sizes, there really is not a large price increment for a larger stone. For example, a 40 or 50 carat stone will have the same aquamarine price per carat, as a single carat stone of the same quality. What is valued when pricing the gem is clarity and depth of colour mostly, however, purity of colour does also play a factor in the final price.

Colour, cut and inclusions of the Aquamarine gemstone

The gem receives it colouring from trace amounts of ferrous iron (Fe) and its hues can range from blue-green to a deep blue. While, its tones can be from light blue to dark, but no darker than Swiss Blue Topaz. If you were to find a darker shade, it is more than likely been darkened by the cut of the gemstone. It is higher crown cuts that are used to enhance and deepen the colour. On the other hand, Pavilion Mains and Low Crown cuts will offer the stone a higher brilliance. Although Barions and Emerald cuts are usually the preferred cut for an aquamarine gemstone.

A distinctive feature of the Beryl family, and Aquamarine in particular, are its inclusions. They are known for having long hollow tubes in the stone that are used to identify them. Some may even contain what are known as “snow-stars”, which are irregular droplets of liquid in a formation similar to a star formation. These hollow tube inclusions and a proper cut can show chatoyancy in the stone, and in some very rare cases, asterism. Both star and cat eye Aquamarines are incredibly rare and prized by collectors, with a price to reflect their rarity.

Where to find Aquamarine Gemstones

Brazil and Madagascar are the two main sources for Aquamarine gemstones, with other noticeable sources being in the USA. In 1910, the largest Aquamarine ever recorded was found in Brazil, and weight 243 pounds, which was then cut up and yielded over 200,000 carats.

As its namesake suggests, the Aquamarine gemstone has been believed to protect sailors since Ancient Roman times and made warriors invincible. But those are not the only legends surrounding the stone in Roman times. It was also believed that gifting Aquamarine carved in the shape of a frog would make enemies reconcile and become friends. It is unsure why it had to be carved in the shape of a frog, but that is what they believed. They also thought the stone was able to absorb the atmosphere around young love, being the ideal gift for a bride from the groom after consummation of marriage.

Rome was not the only ancient civilization to believe in the powers of the Aquamarine stone, as Egyptians, Hebrews and Sumerians all believed the stone to be a symbol of happiness and eternal youth. And once the Christians arrived, the stone was identified with St. Thomas, the apostle because it looked like the wind and the sea, relating to the long journey the apostle made to India.

Throughout the medieval times is when we see the most extraordinary uses of the gem. In writing as early as 1377, it is possible to find mentions of the stone being an antidote for poison. Many kings of the era were getting poisoned or lived in fear of getting poisoned, so Aquamarine gemstones were in high demand, as they were believed to cure and prevent poisonings by simply wearing the stone. Furthermore, the Medieval people claimed that the stone was the best “oracle” stone, being the best for reading fortunes when cut into a crystal ball. It was also used in a ritual similar to a Ouija board of today. A small Aquamarine stone was hung from a string over a bowl of water, with the stone just touching the surface. The bowl would have letters painted around the edges. The stone, held by the teller, would then touch certain letters and spell out answers to questions. Another practice was to drop or cast a gem into a recipient of pure water. The ripples would then reveal a message!

Aquamarine, since the Ancient times mentioned above until today, as always been surrounded by the belief that it has many positive effects on anyone who wears one. The longest of these beliefs, one that is still believed to this day, is that Aquamarine will help your vision. This belief goes as far back as the second century BC and is still believed today. Amongst its other healing powers are, jaw and throat problems, fluid retention and other water related aspects, glandular disorders and many ailments related to the oral cavity. 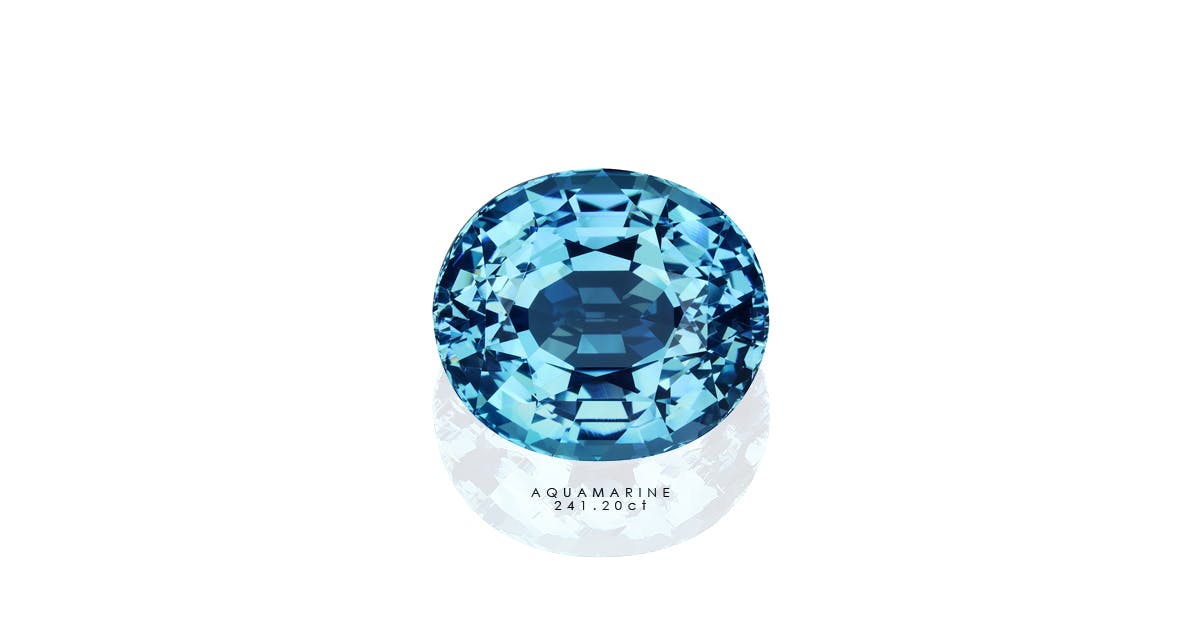 Taking care of your Aquamarine gemstone

It doesn’t matter whether your stone is in a piece of jewellery or lose, cleaning it is essential to maintain its beautiful shine. To do so, simply use warm water with a light soap and an old toothbrush. Don’t wash with hot water and avoid sudden temperature changes. Also, keep the stone away from detergents, bleaches or other household chemicals. Warm soapy water is the ideal cleaning method, but make sure you rinse the stop off with clean warm water. 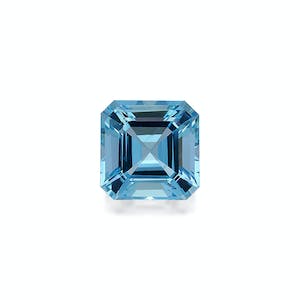 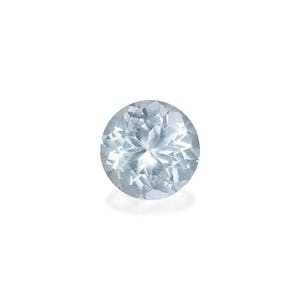 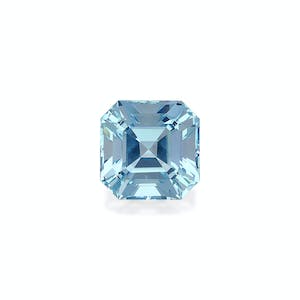 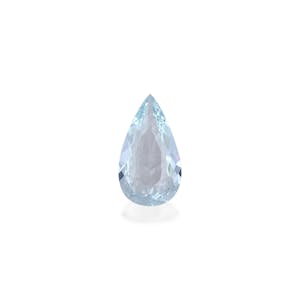 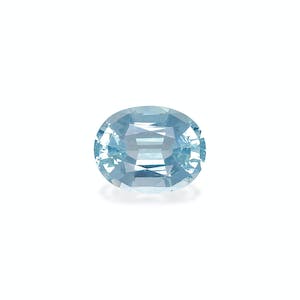 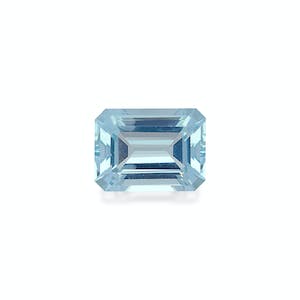 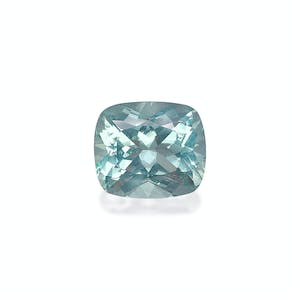 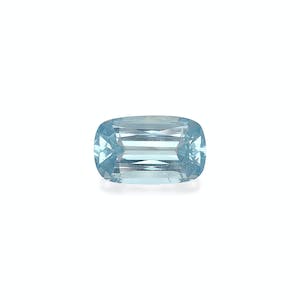