Known also as Fanta Garnet or simply Spessartite Garnet, a bright orange Mandarin Spessartite Garnet is extremely rare. It is in fact the rarest and, often, most expensive of the Spessartite family. And a must have piece for any collector. Although, Spessartites can also be found with different tones of yellow-orange, orange-red and reddish orange it is only the pure orange stones than receive the name Fanta o Mandarin.

The stone was discovered in Africa during the 1990’s, and since its first discovery nothing new in terms of materials as surfaced. Thankfully, there are some beautiful examples from this first find that can found on the market today. Or straight away check out Spessartite Garnet for Sale 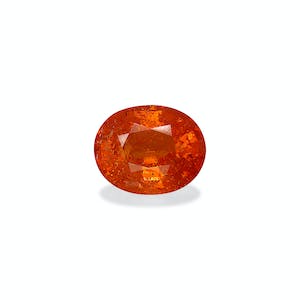 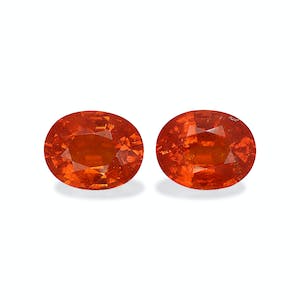 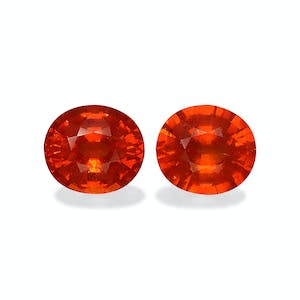 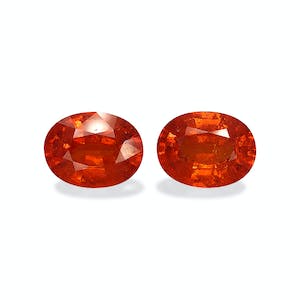 Spessartite Stone come in many colours, shapes and sizes from around the world. However, the stone earns it’s name from the place where it was originally discovered in Germany. Some will say it comes from the term “Spessart” meaning Forest in German, which would describe the area in which the first stone was found circa 1832. Other sources say that the “Spessart” is the name of the mountain range in which the stone was discovered. Which ever story you choose to believe, the first Spessartite Stone was discovered in Germany.

It wasn’t until 1991 that the bright orange Spessartite’s were discovered in Africa, more precisely in Namibia. Later on, more were found in Nigeria in 1999 and in more recent years, in Mozambique. It is the Namibian stones that have the brightest orange tones and were compared to the famous drink Fanta Orange, and thus earning them the name of Mandarin Spessartite Garnet to differentiate them from other, less valuable stones with orange hues or tones. 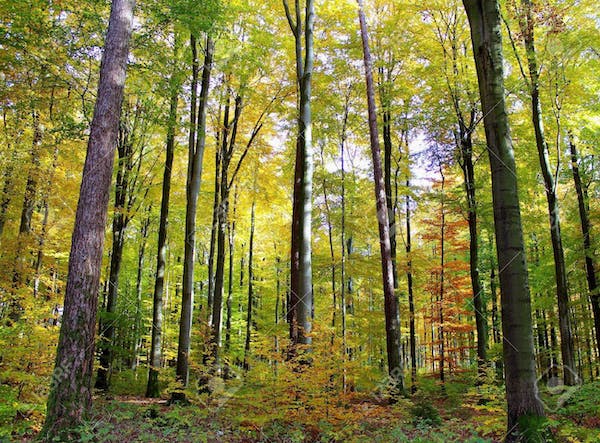 3WHY ARE MANDARIN SPESSARTITE GARNETS SPECIAL?

It is clear from their stunning color that Mandarin Spessartite Stone gem are something special. But there is more to them than their color. The have a hardness of 7-7.5, which makes them extremely good as jewelry pieces, such as engagement rings, that can be worn daily. Besides their hardness, they also have a high refractive index and even the minimum amount of light makes them shine brighter than any other natural gemstone of this kind.
Mandarin garnet (Spessartite) also don’t have birefringence in the gem. This is the difference between the maximum and minimum RI. If the difference is high, the light that bounces off the back facets of a stone appear doubles when looking from the front facet. When we say that a Mandarin Spessartite has no birefringence in the gem, it means there is no difference between the maximum and minimum RI. This is because it is single refractive.

Another interesting fact about this type of Garnet that make it special is, that, there is no known treatment or enhancement for it. This means that any Mandarin Garnet (Spessartite) you might come across is naturally beautiful and has not been enhanced in any way.
All these factors also make the stone easier to cut, as the lack of pleochroism in the gem means that orientation is not a factor when cutting a Mandarin Spessartite Garnet for their reddish orange color.
All these factors make the Mandarin garnet the most special, rare and valuable of its kind. No other Spessartite can rival it in price. However, it is not often you find a stone over 10-carats without inclusions.

4JEWELLERS ARE JUMPING ON BOARD

They may not have been on the scene as long as diamonds or rubies, but Mandarin Spessartite Garnet are beginning to make an impact in the world of high-class jewellery famous for their reddish orange color. Jewelry company names such as Van Cleef & Arpels, Bulgari, Cartier and Dior are all beginning to add Spessartites into their collections. Due to their sparsity and rarity, owning a Fanta Garnet piece of jewellery is to be considered a real luxury. So, if you are lucky to own one, don’t let it go. 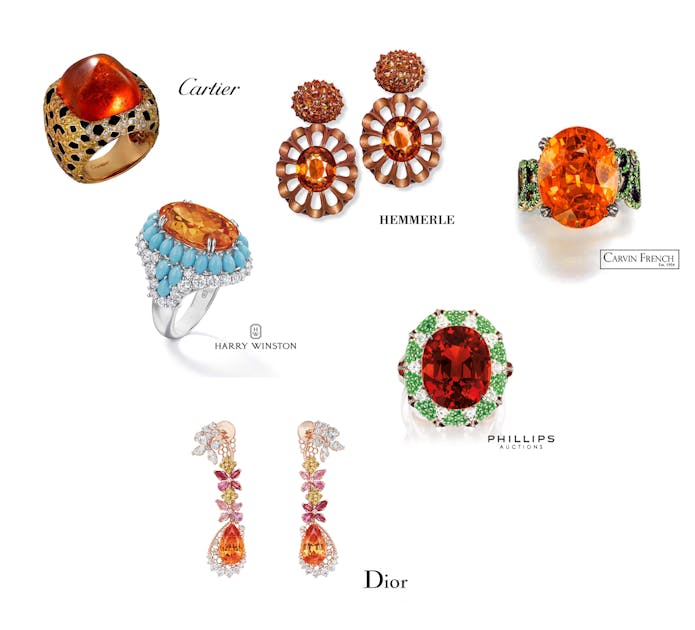 Garnets have been known for centuries. And thus, it has always been surrounded by myths and legends. While Spessartite does not share the same attributes as what first might come to mind when the term Garnet is mentioned (as one might first picture a darker, more brownish yellow stone). But, nonetheless, it is a Garnet and therefore also falls into these myths and legends.

Every religion has their own legend and use for the Garnet, In Hinduism it is the “root chakra”, associated with the Muladhara and is placed at the base of the spine. It directly helps with healthy sexual activity, security and stability. Whilst in Christianity, a blood red garnet symbolises Christs blood and sacrifice, while it is also said that Noah used a Garnet to light his way on the Ark. And the Koran says that a Garnet illuminates the Forth Heaven of the Moslems.

The word Garnet comes from the Latin for pomegranate, as this beautiful stone could easily be compared to a bright stone of the fruit. It has been the chosen gemstone for travellers worldwide, said to light the way and protect the traveller from evil and demons.

Furthermore, Orange is a very special colour in Asian arts and Asian god are usually seen dressed in orange. A clear example of this is the robes of Buddhist Monks, cut from a single piece of cloth.

Garnets have always been a special gemstone and known throughout history, but the name Mandarin Spessartite Stone is a step above its brothers and sisters in the Garnet family. Rare, extremely beautiful without any enhancements and valuable make this stone a very desired piece by any collector.

6Taking care of your Fanta Garnet

Avoid mechanical cleaning systems, while the stones are naturally hard and perfect for jewellery, they often feature inclusions. Warm, soapy water is all that is needed to clean them and dried off with a cloth or towel. The value of one of the rarest stones: Paraiba Stone 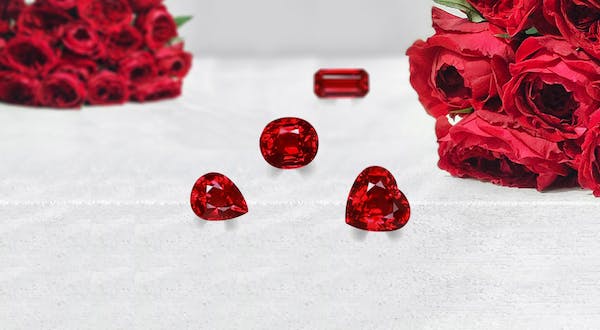 Demand for Mozambique Rubies in the USA