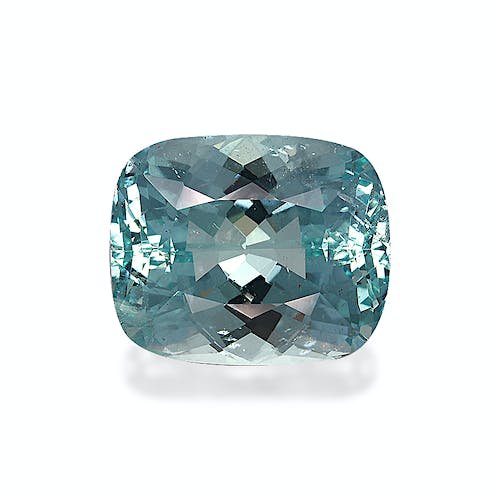 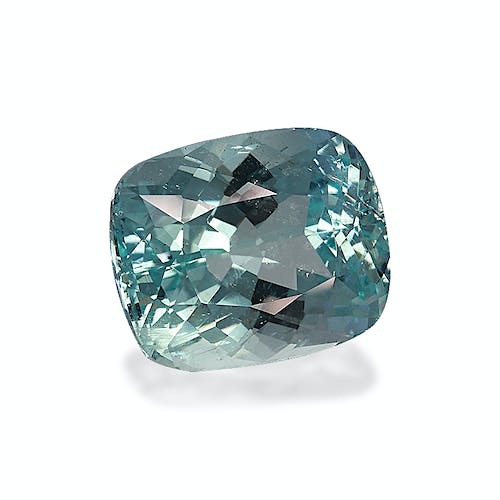 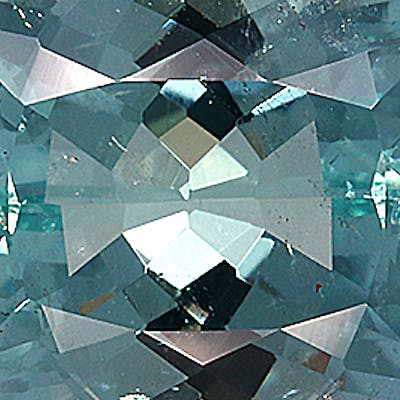 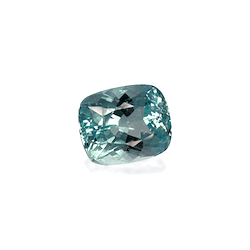 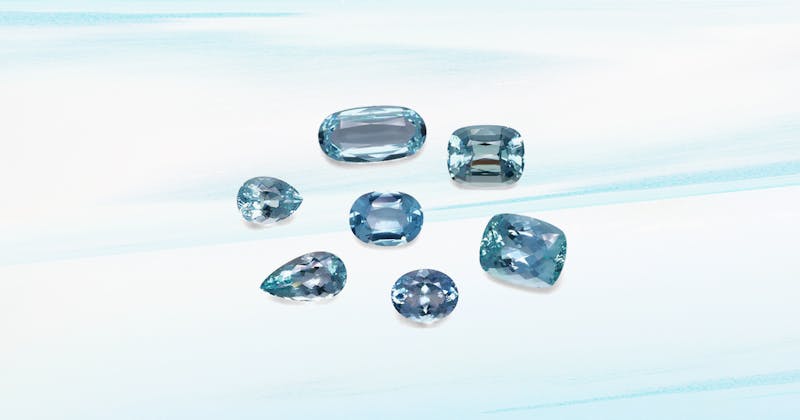 Aquamarine are known for their intense Blue to Light Sea Blue Color and are one of the most favoured gemstone of all time. They are also The March Gem Stone or Birthstone for March.

The name Aquamarine (beryl) comes from the Latin for seawater, and thus, comes surrounded by beliefs about the ocean. The aquamarine was believed to calm the waves and bring safety to sailors at sea, as the stones were believed to be favored by Neptune and Poseidon, in Ancient Rome and Ancient Greece respectively. Even earlier in history Egyptians and Sumerians believed the gems to be prized and many have been found in tombs.

In the Medieval Ages the gemstone was believed to be an antidote for poison, which is something the royal and rich of the time feared more than you might imagine. Furthermore, the gem is believed to be a cure for liver, stomach, throat and jaw problems, as well as helping with insomnia and hiccups.

Aquamarines that are light in sea blue color are cut by professionals that have the angles of the cut perfect in such a way where the crystal will show an improved color thus making the aquamarine more intense in color. Aquamarine gemstone is most often loved for their color resembling the Sea. Their crystal properties are by far one of the best in terms of durability and properties due to being a water beryl gemstone.

When buying Aquamarine Crystal and its properties, you should lay more emphasis on the colour than the clarity of the gem. The difference in prices can happen due to the eye visible inclusions found in the natural varieties. You can shop online for finding the best aqua for you.

Blue Aquamarine are like by Elite Jewelers around the world mainly for their light blue to intense blue color which make them special in all ways possible. Aquamarine are usually cut in Rectangular Gemstone Shape due to their formation as a solid long crystals in nature. These aquamarine shapes make up to most of the designs that are used around in jewelry. Aquamarine are adorned by Royal families like the Royal family of the United Kingdom. These gemstones are used by jewelers even in the Asian markets due to their properties that relate to Feng Shui believed by customers from China as well.

Prices of Aquamarine range from 10 US$ to 1,000 US$ per carat depending on their Color, Clarity, Carat and Cut. The concept of 4C's is important for Fine Gemstones as well.

Most of us may have not seen these type gemstones but Aquamarine are fascinating to everyone. The most common and expensive Aquamarine in as a tradename is "Santa-Maria" Aquamarine which are famous for their deep Sea Blue Color from Brazil. These material are very rare and expensive. Nowadays the word "Santa-Maria" is used as a definitive word for the Blue color and gemstones from other origin have also started using this term to describe the color of Aquamarine especially from Mozambique, Madagascar and India. 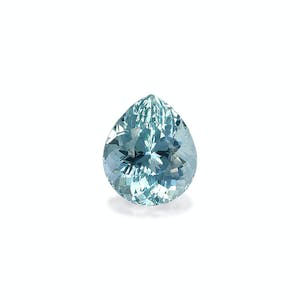 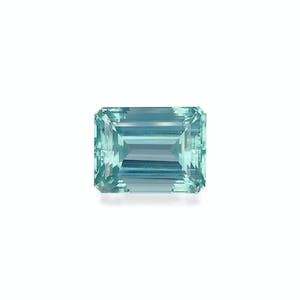 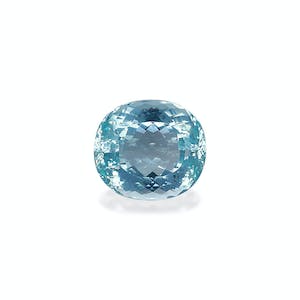 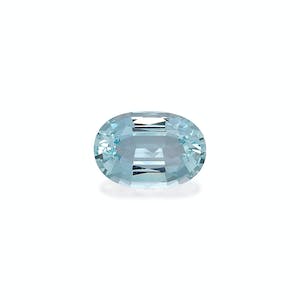 The very best! I'm repeat customer. I only buy from StarLanka

A nice smooth transaction with really fast delivery. We couldn't wait for this piece so it was nice...
Show More
it came so quickly.
Show Less

I ordered a tanzanite and the paperwork that came with it says it’s a tourmaline, please explain

This was my first order from you and I was very pleased with how fast I received my items, and with ...
Show More
the customer service when I had questions! I would recommend you to others and will use you again myself!
Show Less