Due to it’s softness, Sphene can even be used as a gemstone for rings Diamonds, Ruby, Emerald and Topaz are some of the well known and famous gemstones in the world used for both ornamental as well as healing purposes. Easily available the world over, these stones have over the years charmed many a person through their brilliance and beauty, due to which they have been used extensively in jewellery and other industries. Many people now buy these gemstones not only for jewellery but also as an investment, since they don’t wear out or get damaged easily. Apart from these gemstones, there are also some other lesser known gemstones which are equally beautifull and charismatic. One of them is the Sphene Stone, which is not only one of the most beautifull stones in the world but is also well known for its healing properties. Read on to know more about this amazing and exclusive stone, that is still not commonly used. Sphene, one of the not so well known gemstones in the world,has rich body colors, strong trichroism, and a fire that exceeds the one seen in a diamond. It is softer than the other more popular gems, due to which they can be used as jewellery stones if set and maintained properly. While other gemstones are known for their looks, clarity and special properties, the Sphene gemstone is also famous for its healing and improving mental health properties. 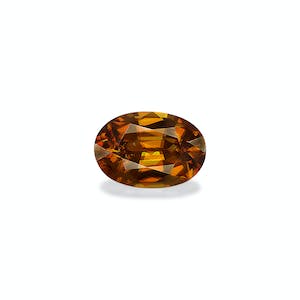 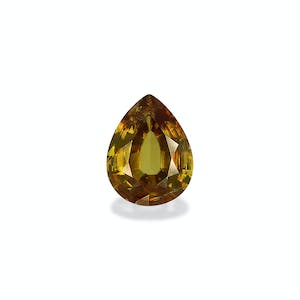 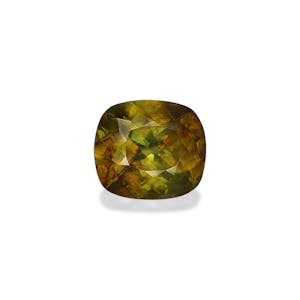 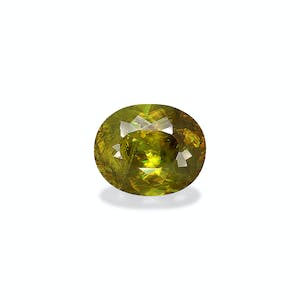 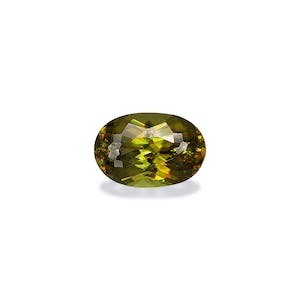 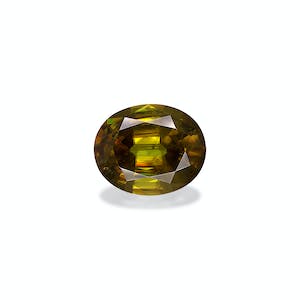 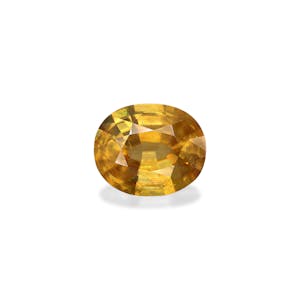 Sphene is a very rare calcium titanium calcium silicate and is also called titanite, as it is an ore of titanium. The name Sphene comes from the Greek word for wedge, due to the shape of the ends of Sphene crystals. It is a valued and popular gem due to its high amount of internal fire and brilliance, however due to its scarcity it is not well known among the common public. It is also fragile by composition, due to which it is less used for rings, and more for pendants, brooches, and earrings.

Every gemstone has its own particular characteristics that have made it popular in the world. While diamonds are known for their hardness and everlasting quality, due to which they are used in rings, pearls are popular due to their glow and perfect spherical shape, which makes it a favourite for making necklaces. Rubies too have their own following as the preferred stone used by royalty the world over and as a symbol of love.

Similarly, Sphene too has its own charm and attraction. Its healing powers are well known to those who are very knowledgeable about gems. As per their studies Sphene aids the wearer in understanding and communicating information easily, making it an excellent aid for those who work in the field of debating, marketing and linguistics. It is also recommended for school students to help them grasp their school lessons easily and remember them clearly during exams. Sphene is also known to promote spiritual enlightenment by allowing the wearer to perceive his own self. The vibration of this yellow-green crystal works in a number of ways, but possibly its strongest asset is its strength to aid your ability to learn new material. If you are studying in a new field, this stone will be extremely helpful to accelerate your learning.

Sphene gemstones were earlier rare, but are now easily found in many countries across the world such as Canada, the United States, Russia Germany, Italy, Norway, Pakistan, Sweden, the United Kingdom, Switzerland, Madagascar, Mexico and Brazil among others. If you wish to improve your mental strength and concentration skills you could look at buying and wearing a Sphene Stone and see if it works for you. The writer of this article suggests Star Lanka as the best place to buy gemstones online if you are looking for genuine and original gemstones.