Chrysoberyl is regarded as a rare and underrated stone. So much in fact that most seller don’t have it in stock. It is the third hardest gem mineral, the original “cat’s eye” and can also change colour. 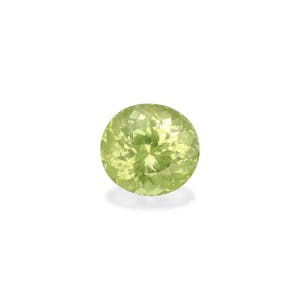 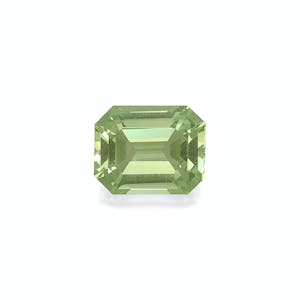 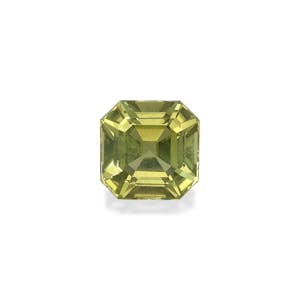 Despite its name, Chrysoberyl is not a member of the Beryl family, such as Emeralds and Aquamarine. Those are known as aluminium beryllium silicates, on the other hand, chrysoberyl is a beryllium aluminium oxide. The chrysoberyl does have two very distinct members though, the colour changing Alexandrite and cats eye stone, the original. What else makes this rare gemstone so special? Well, we are about to find out!

Known as Chatoyant or cymophane, the chrysoberyl cat’s eye is the only cat’s eye that is not followed by the name of its gemstone, for example cat’s eye sapphire.

The name cymophane comes from the Greek term “appearing like a wave”, referring to the hazy and opalescent appearance of the surface of the stones. The Chrysoberyl cat’s eye is the sharpest of all cat’s eyes, and the effect is caused by silk inclusions so fine that you need a microscope to resolve them. This fine line can cause the stone to look two as if it were made by two different materials, as one side can appear a different colour to its opposing side depending on the light and viewing angle. This is known as the “milk-and-honey” effect and in stones over 20 carats, it is very desirable.

They are often blueish in tone and tend to shimmer under the light. Although, the ideal colour is a honey brown. The largest cut cat’s eye is called “The Eye of the Lion” and is a dark, greenish yellow 465-carat cabochon, cut from a 700-carat rough Sri Lankan chrysoberyl. 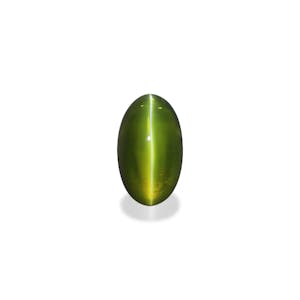 Alexandrite is perhaps the most fascinating stone from the chrysoberyl family, as it changes colour under certain lights. Under daylight and natural light, it will appear green to blue green, but under incandescent light, it is another story. Under artificial light the stone will appear red to purpleish red. Finding a stone with a very distinct colour change is rare and finding one over 5-carats is even rarer still.

The change occurs due to the aluminium in its mineral composition is substituted with chromium. The first stones were discovered in Russia circa the late 1800s and was named after Tsar Alexander II of Russia. The original mine is now barren, but small deposits still exist in Africa and Indonesia.

Another fascinating trait of Alexandrite is that it can be extremely pleochroic. What this means, is that it has a different hue under different lights. In fact, it is trichroic, meaning it can display three different hues from three different directions, which can be green, red or yellow-orange depending on the direction. This curious effect isn’t apparent in all chrysoberyl stones, and it is less apparent than the colour changing effect. But still an interesting characteristic. 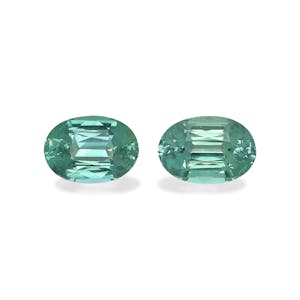 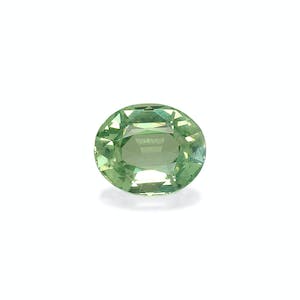 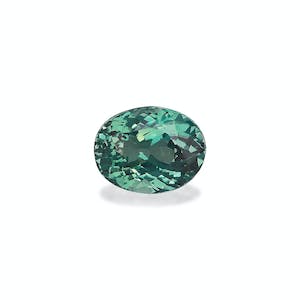 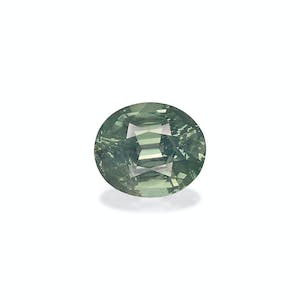 Chrysoberyl is one of the strongest and hardest gemstones you can find. It has a hardness of 8.5. Despite this hardness, it is brittle and breaks with a distinct cleavage in one direction and poorly in two others. Its hardness allows it to survive in deposits with other gemstones and minerals, even after abrasion and chemical weathering. at the British National Museum of Natural History, London 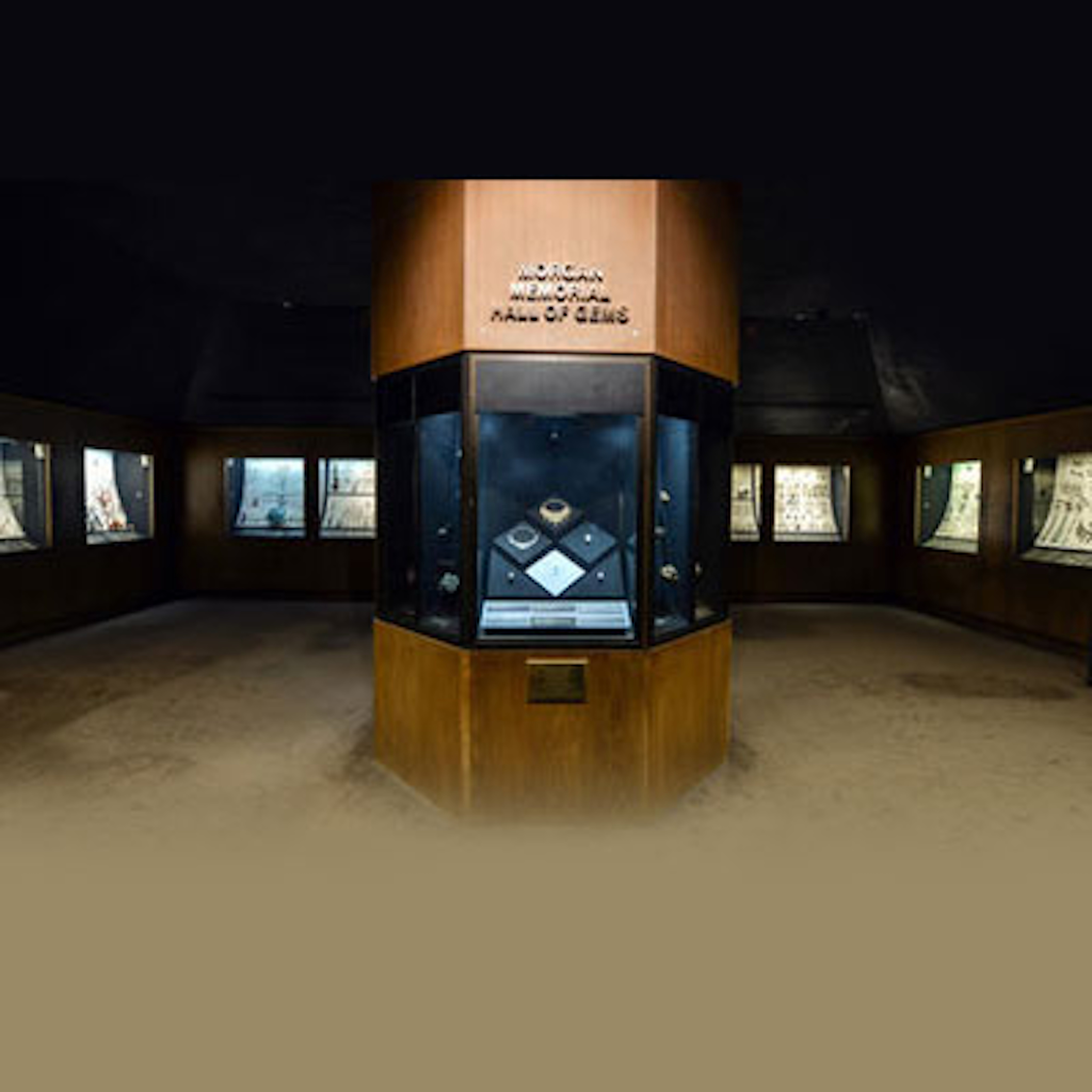 from the rulers of Iran

4Caring for your chrysoberyl gems

Because of their hardness, they are relatively easy to care for. It is sensitive to knocks and extreme heat, but can be machine cleaned, following the instructions of the machine. And, as with most gemstones, warm soapy water is all it really needs to be cleaned.

It was also believed throughout Asia, that wearing a chrysoberyl would protect one from the evil eye. In more modern days, it is believed to bring the wearer clarity of mind, keenness of perception and strength, making it indispensable when making important decisions.

Chrysoberyl is a fascinating gemstone, being the purest and original cat’s eye and Alexandrite being able to not only change colour but appear a different hue under different lights. These characteristics alone would make this gemstone incredibly valuable. But considering how rare and desirable it has become, the value of a perfect Chrysoberyl can be worth loads.