The changing fortunes of this gorgeously magical gemstone

For the Romans, Ethiopian opal was the most precious of all the gemstones, believing that it encompassed the beauty of every type of gem. They were buying opal from traders travelling routes from India to the Bosporus/Constantinople areas. These strange gems were used in the festivals of Saturnalia, the celebration honouring the god, Saturn. Some believe that the name opal derives from the name of Saturn’s wife, Ops, and it’s well documented that Caesars gave their wives Opal for good luck, ranking second to emerald in terms of beauty and worth. 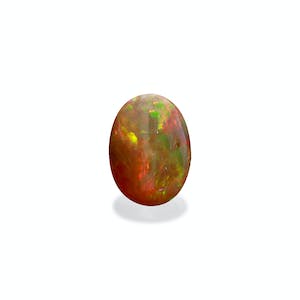 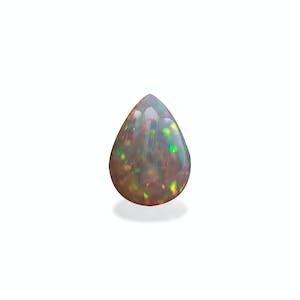 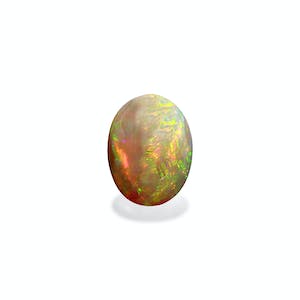 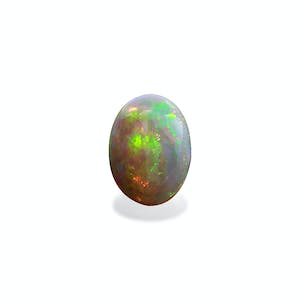 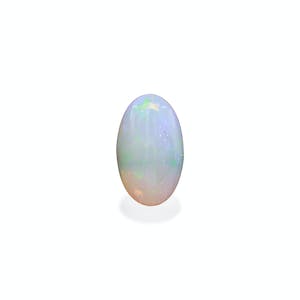 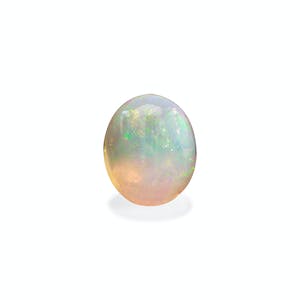 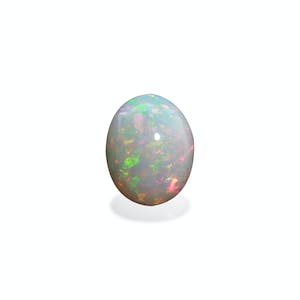 Citizens of Athens had their own version, and in 495 BCE the popular consensus was that opals were gifts from the god Cupid/Eros. However, the Bedouins of the vast Sahara believed that the opal contained the spirit of lightening, and fell to earth during storms, thus gaining their stunning colours.

Fair-haired girls in Scandinavian countries were encouraged to wear opal pins in their hair, as they were thought to add magical lustre to their golden locks and protect them from freezing rain, wind, and other vicissitudes of the Nordic climate.

But generally, people have had quite a negative view of opals, with witches supposedly using opals, especially the black varieties, to increase their powers or to direct spells at their victims. It is believed that its resemblance to toad’s, snake’s and goat’s eyes caused this myth to become commonplace.

In 14th Century Europe, opal was associated with the Black Plague, and the fear-based belief was that a patient who wore an opal would see it burning bright, aflame with colours right up to the point of death, when it would ‘die’ with the wearer. Thus, this stunning gem continued along this association with pestilence, famine and even the fall of the monarchy, until Queen Victoria.

Never one to be swayed by beliefs, Victoria loved this magical gem, and took to wearing them throughout her reign, even giving opals to her daughters on their marriage days, and it is still the gift given for a couple’s 14th wedding anniversary. This marked a change of popular opinion and brought the gem into the limelight once more, with it even being given its own month – opal is the birthstone for October.

Opal is now widely accepted as one of the most stunning gems around and is placed back on the pedestal it so rightly deserves.