People have always had a fascination with the clarity and ethereal Beauty of gemstones. The fact that they are a naturally occurring precious stone makes them that much more intriguing to people. They’ve been used and even worshipped since ancient times. Many of them are still considered incredibly valuable and are sought after in markets everywhere. Some stones are worth more than others. Often times, it has to do with the way that the stone is shaped, the size, the rarity, and it’s intended use. Birthstone jewelry has become incredibly popular, and it relies on the use of gemstones. You can find jewelry made with your birthstone in all shapes and sizes. From items that are particularly cheap to things that are custom-made just for you. The gemstones that are used for birthstone jewelry vary wildly, and it’s really up to the retailer to choose the best stone for the piece.

Assigning specific gemstones to birth months began thousands of years ago. The gemstones that we associate with birth months today were initially assigned in the 18th century. This tradition has carried through, and birthstone jewelry is still a popular gift for birthdays and anniversaries. It’s not uncommon for relatives to purchase birthstones for an infant on the day that it’s born. This is as much an investment as it is a way to commemorate the occasion.

Over the last decade the idea of birthstone jewelry has grown in popularity. This has resulted in retailers customizing jewelry pieces for specific events. The most important part of any piece of jewelry is the gemstone. When choosing a gemstone, it’s important to go through a reputable retailer who has a huge available collection. You also want to make sure that they have an expert knowledge of the cut and Grading of those specific Stones. Some of these can be incredibly valuable when handled correctly. This can increase a Ruby value per carat to just as much as that of some diamonds. If you plan on purchasing birthstone jewelry, use this chart to choose the appropriate Stone for the month:

1Choosing The Right Birthstone For The Month

Garnet is the traditional gemstone for the month of January. This usually comes in a deep red color, but there are a large variety of different Garnets that can be used for birthstone jewelry. 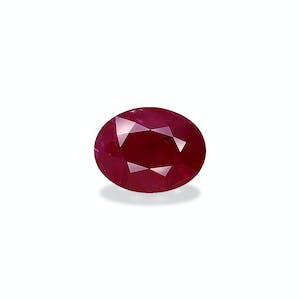 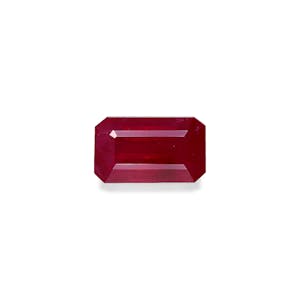 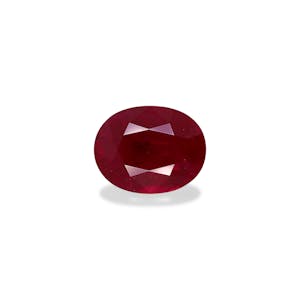 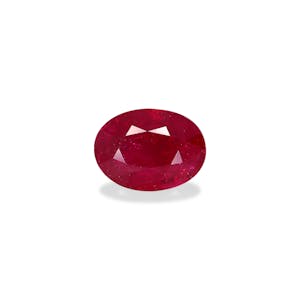 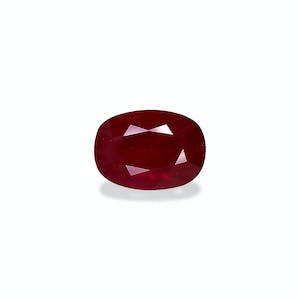 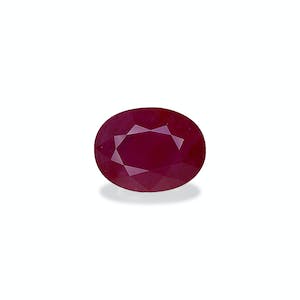 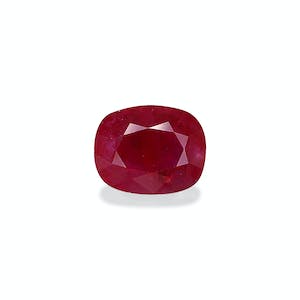 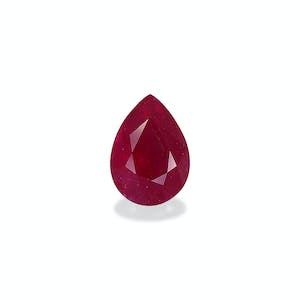 The beautiful purple amethyst is used for February birthstone jewelry. This particular Stone comes in a wide variety of different cuts and sizes. Amethyst is extremely versatile, and it’s known for its gorgeous hue.

Aquamarine is the most popular stone for the month of March. Although, the Bloodstone is also an acceptable Choice. It really depends on the type of jewelry that you’re trying to create.

The birthstone for April is the diamond. This is really a stone that can be appropriate for any occasion.

The emerald represents May with its sparkling green color. This is another stone that’s incredibly popular in other pieces of jewelry.

June has several different options. You can choose between a pearl, Alexandrite, or the Moonstone. All of which makes for a stunning display.

The Ruby is the stone for July. This deep red gemstone must be of higher quality to give you the kind of look that you want.

Peridot and sardonyx are both very different stones, and either can represent the month of August.

September is symbolized in the sapphire. This is another Stone that’s incredibly popular with many Jewelers.

Opal and tourmaline are the traditional stones of October. Both present a beautiful translucent surface to work with.

Orange citrine and blue topaz are used for jewelry in the month of November.

Last but not least, we have tanzanite, Zircon, or turquoise that are commonly used to represent the birth month of December.