This year, 2018, Pantone Colour of the Year is Pantone 18-3838 Ultra Violet. For those who don’t understand the numbers (like your author didn’t) that means a bright and vibrant shade of violet. According to Pantone, who wrote on their website that it, “communicates originality, ingenuity and visionary thinking that points us towards the future”. This colour takes inspiration from the mystical and celestial, mixed in with more modern relations with controversial artist. One of the gems that is believed to be featured in this fashion is Tanzanite. Continue reading to find out why.

1What is Tanzanite, and where does it come from?

Tanzanite has a vivid and rare past. It was first mistake for sapphire when it was found, but that quickly chanced. It is 50 years since Tiffany & Co. first launched the gem. Originally found in 1967 by a Masai tribesman in Tanzania. The story of its origin is also very curious They say that lightning struck the ground and caused a grassland fire. The fire caused the brown Ziosites crystals to turn blue, creating what we know today as Tanzanite.

The large jewellers didn’t take long to pounce on this great opportunity. They launched what they called “the loveliest blue gemstone discovered in over 2,000 years” and changed its name from Blue Zoisite to Tanzanite in honour of the country it comes from. The beauty of this gemstone is that it can change shades and colour depending on the light and angle from which it is viewed. The colours go from deep blue to vibrant purple hints. It has a hardness of 6-7, making it ideal for earrings and necklaces. It can only be found in one mine in Tanzania, alongside Grossular Garnet, Blue Apatite, and other types of Garnets. This makes the beautiful stone rarer than Diamonds.

2The most fashionable gem this winter

Tanzanite’s past makes it a very interesting stone regardless. However, its magical colour changing appearance is what makes it fashionable this winter season. Alongside this, it is the only stone discovered in less than 100 years to become a birthstone. It is the stone for those born in December. This fact increases its reasons to be the fashionable gemstone of this winter season. It may be a rare stone, but the popularity of Tanzanite makes it an easy gem to find. It is a beautiful gift to give a loved one.

3Pantone and the fashion world agrees

The reasons why Tanzanite is the stone of this winter is quite clear. It highlights the Pantone vision of celestial powers, being born from lightning, and the beautiful shades of blue and purples make it stand out. Being the birthstone of December makes the fashionable gemstone the strongest contender for the best gift this winter. Rarer than Diamonds, but extremely popular, this is the beautiful history of Tanzanite. 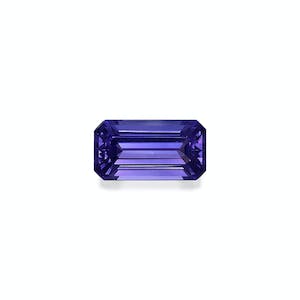 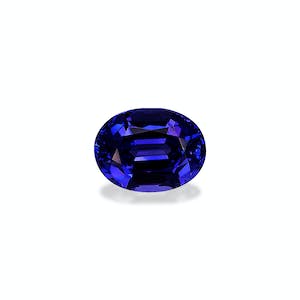 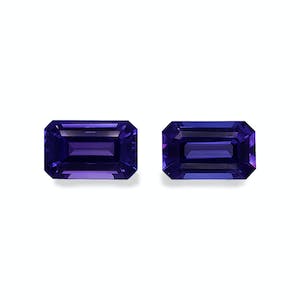 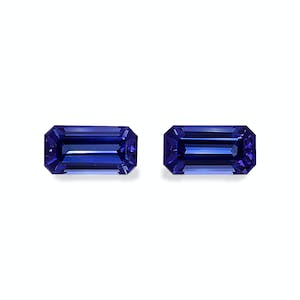