When it comes to gemstones, not all of them are considered valuable. Some are extremely common, or may not have the unique properties associated with better-known stones. The more frequently a gemstone occurs in nature, the less will be its worth. Its value can also be influenced by the way that it can be manipulated to reflect light, and be used in different types of jewelry. There are many different types of gemstones that the average person probably hasn’t heard of. These are often used in costume jewelry, or for holistic healing purposes. There are also many people who seek out these types of stones. Not only are they more affordable, they also have the look of being more expensive than they were. When a lesser known stone is handled and shaped by a professional, most people can’t tell the difference between that gem and its more expensive counterpart. A lesser known gemstone that has been formed to near perfection can also become valuable within its niche segment.

Regardless of how often a stone forms in nature, it’s still a rare occurrence for them to be flawless. Any anomaly can create value. There’s also a fairly mainstream market for many of these lesser known or cheaper stones. This comes in the form of birthstone jewelry, alternative healing supplies, and pieces marketed to a less affluent section of the population. If you’re looking for wearable stones at lower prices, consider checking out online retailers. Many high-end jewelers will also keep a number of more affordable stones in stock. Purchasing from a jeweler can give you access to pieces chosen for their quality instead of primarily what type of stone they are.

There are also gems that sit in the middle, making up a category of stones that are slightly more valuable—but that won’t set you back tens of thousands of dollars. These can be great for gifts or even investments on a budget. Gems like the Sphene stone or even spinel can be both beautiful and affordable when properly handled. Many of the lesser-known gemstones can run the gamut when it comes to pricing. If you’re looking for an option that’s high-quality and within your budget, consider some of these stones: 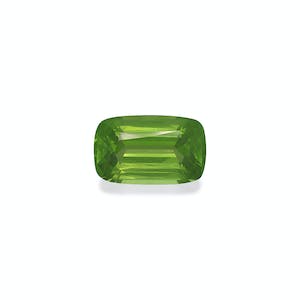 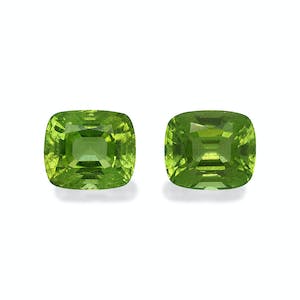 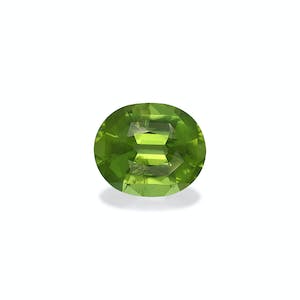 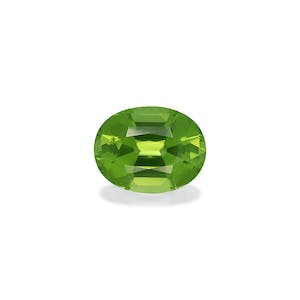 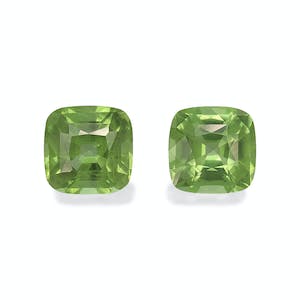 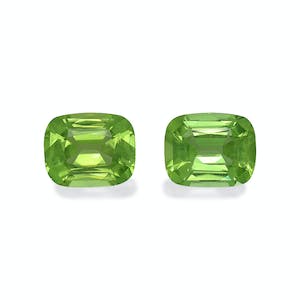 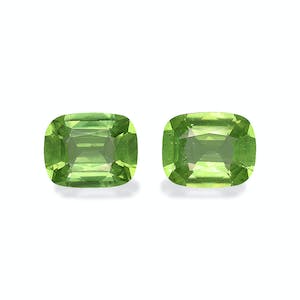 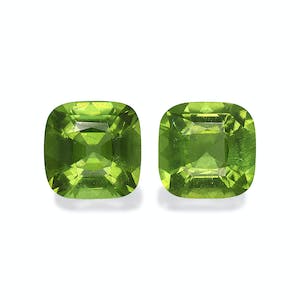 This particular gem is generally a shade of lighter green, and is fairly common. The rare apatite occurs when the stone develops the clarity to be used in jewelry alongside other stones. In some instances, the gem can be influenced by laboratory settings, and created in beautiful shades of blue-green. Most jewelry stores don’t advertise this gem, as it isn’t considered particularly valuable—but it can be found in certain venues and online.

Peridot is the version of the mineral olivine that has been classified as gem-quality. Its color is -heavily influenced by iron, giving it a greenish-yellow tint. One of the most attractive aspects of this gem is the fact that there are stones available at every price range. Peridot is often used to accompany more precious stones, and provides a beautiful contrast to jewelry design.

This yellow gemstone was often mistaken for topaz in ancient times. Citrine is a member of the quartz family, but often carries a deep yellow hue when grown in a lab that’s made it a popular November birthstone. Naturally occurring citrine is actually fairly rare, and can be extremely valuable. Gems engineered in laboratory settings can be influenced to look and behave in certain ways. This creates a high-quality product that’s available and affordable for the general public. Lab grown stones will tend to be cheaper due to their availability and origins.