The price of quality

Unheated Rubies are of the most expensive gemstones available currently and Ruby price per carat increases every year. This is due to a limited availability and high demand. The colour of the unheated stone is very sought after in China, because red is believed to bring luck and good fortune. A higher iron is found in Mozambique Rubies, which gives them as lightly different colour from the Pigeon Blood rubies from Burma, but none the less, they are stunning and eye-catching. What really makes these gemstones special and distinctive from other in the same family, is that some large stones that don’t require heating are being found in their mines. Producing gems up to 6 carats,which is considerably larger that its Burmese rivals. And the latter also require heat treatment. These attributes, along others, make the Mozambique ruby highly desirable and increased its value. 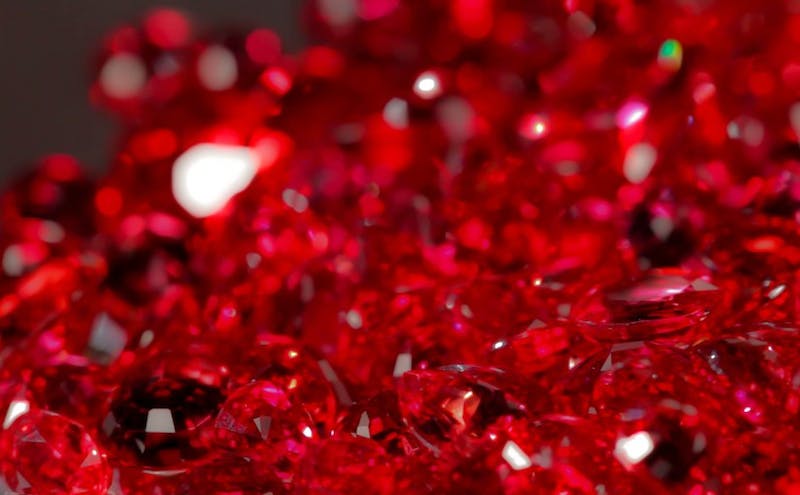 Loose Ruby Gemstones and Their Value

Loose Ruby are among the most-sought-after gemstones and are famous for their blood red color....