The earth has given birth to an abundant host of regular and precious stones alike. Some are heralded as the most precious because of their beauty, rarity, and durability while others are appreciated for their ability to be used for regular purposes. Precious gemstones such as sapphires and diamonds have received reverence and admiration throughout the ages while gemstones like the Spinel have taken a backseat. Spinel was often classified as a member of the Corundum family, although their chemical composition is distinct from the rest. The existence of synthetic spinel with unattractive spinel colors which is common and inexpensive causedthe reputation of the stone to diminish. 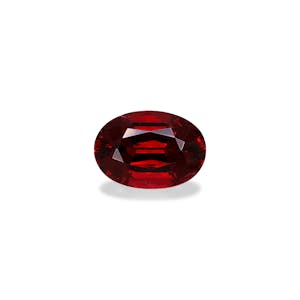 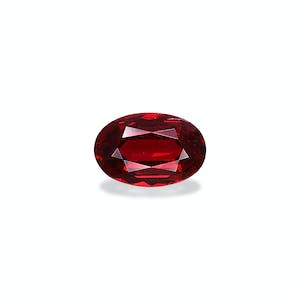 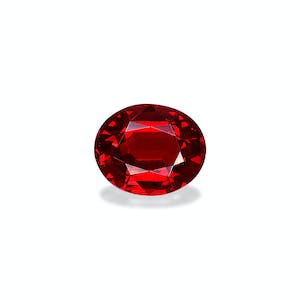 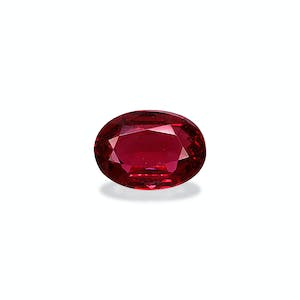 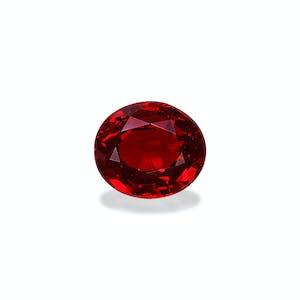 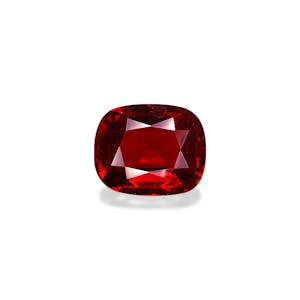 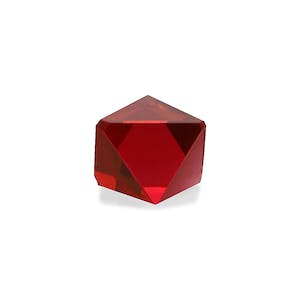 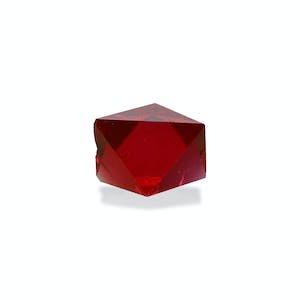 Natural spinel, however, is rare and quite stunning. It is coming to light that spinel has been used for a long time to shine and give clarity to lower grade ruby and sapphire, speaking of the natural beauty of the spinel. In today’s market, there is a lot of cheap untreated natural spinel out there which occur in different colors, hardness, and suitability making them quite undesirable. Spinels occur in all shades of color ranging from dark to very light color gems. They were probably classified as part of the Corundum family because of their hardness and luster which resembles those of that family. Spinels are known to be allochromatic, which means that they are colorless when pure. Some of the most prized spinel collections include the starstone Spinels which are cut from dark grayish and blue stones from Myanmar and the Alexandrite Spinels which are grayish blue when exposed to sunlight and are quite rare. A natural spinel’s hard nature and its rarity make it ideal for use as a jewelry item.

Spinels possess certain spectral characteristics that identify them which include: Pink and Red These colors represent the chromium spectrum which is able to absorb violet and have a broadband of 540nm. Blue Color This represents the iron spectrum which has broad bands ranging from 458 to 700 depending on origin. The 19th-century flame fusion process synthesizes sapphire. Aside from the extremely rare natural clear Spinels, most clear Spinels are born from a synthetic process. Traditionally Spinels are found mainly in Sri Lanka, Afghanistan, and Myanmar but recently Australia, Africa, Vietnam, and Russia have produced decent amounts of spinel. Mining for these minerals ranges from low-level technology which involves straw basket miners, backhoes, and hydraulic hoses to more mechanized and advanced mining methods. Some of the best Spinels come from the Regions in Nigeria, Afghanistan, Japan, Cambodia, Madagascar, Australia, Russia, Myanmar, New Zealand and Sweden. Spinels have now been accepted as gemstones just like Rubies and sapphires as they were in ancient times. Other than the attractive spinel colors, they are also hard and durable and need no special care or cleaning instructions. Spinels were identified as Balas rubies, centuries ago after a region that was known as Balascia in ancient times currently located between Afghanistan and Tajikistan. Today they go by names such as Almandines, and red or green garnets.