Spinels can be found in a variety of colors, some rarer and more sought after than others, but all equally impressive to the eye. 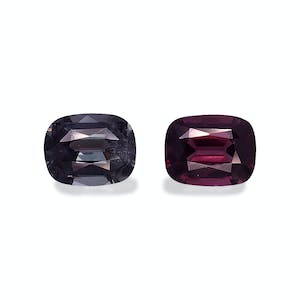 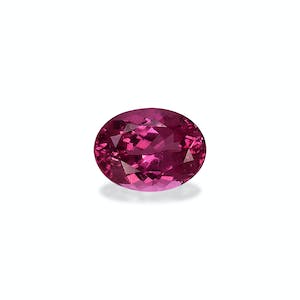 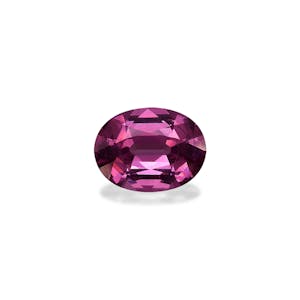 Spinel colors and jewlery has been used for centuries. But it is only recently that we are beginning to see the stones getting the merit they deserve. This bad reputation arguably came from people being told that their precious Rubies or Sapphires were in fact Spinel. This gave them a negative image. Also, it may be because artificial spinel colors are easy to fabricate and are cheap and widely found. Luckily, that reputation has changed and now spinel stone are highly sought after by gemstone collectors and jewlery enthusiasts.

Spinel stones have a mineral composition that means they can be found in a variety of colors: Red, purple, pink, orange hues and blue. Pure yellow and green are the only two colors that seem to be missing. They can be found all around the world and when the mineral is pure, it is colorless, a characteristic known as allochromatic. However, red is the most triumphant of colors. Followed in a close second by blue spinel. Lavender and other purple tones have a tendency to be less popular than the aforementioned rarer colors.

The red spinel can be found in tones from orangish-red hues to purplish red. Of all the tones, the deep red or with purple hints are the most valuable. This being said, a 5ct. red spinel is likely to sell for a tenth of the price that a same quality ruby would do. Pink spinel, for example, sells for less than pink sapphire. But the newly found high demand for spinel has seen that price gap be narrowed. It is thanks to gem collectors and enthusiasts, that now see the value of spinel stones, that the price gap has seen this narrowing.

Blue Spinel also has a wide range of tones, with the most valuable being similar in color to sapphires. As the gem has low saturation it can make the blue look greyish. However, this does not stop the stones being incredibly beautiful.

Renowned for the world’s Mahenge Spinels

Pink Spinels from the Tajikistan mountains

Like all stones, visible inclusions will make the price of the stone drop. Although, sometimes these inclusions can cause a star effect on the gem. Furthermore, some spinel colors can have inclusions that clearly show off their octahedral crystal growth and they resemble human fingerprints.

Spinel is scarlessly found on the market at this moment in time, which means they have a tendency to be cut unusual sizes in order to save weight. But, oval and cushion shapes, like other gemstones, are still a preferred cut.

Red, pink and blue spinel above 5 carats are extremely rare, and thus, can be seen selling for more. This is because, like most stones, the higher carat, the higher their value.

With a hardness of 8 and a high reflective index make them perfect for all jewlery. Although, their use in a piece designed to be worn constantly is not advisable.

4Spinel to the world 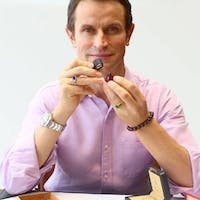 Mr. Vladyslav Yavorskyy founder of Yavorskyy is truly the Spinel King of the 21st century. A very good friend with Mr. Veera Salahudeen, our founder. He brought life and character to the lost precious beauty Spinel. Spinels found true meaning and value in the gem industry thanks to Vladyslav Yavorskyy 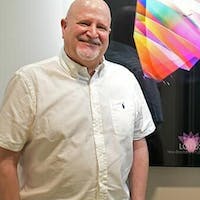 Richard W. Hughes founder of Lotus Gemology in Thailand is also another True Spinel addict a gem enthusiast must know of. During the early days of his laboratory, they specialized in certifying spinels. 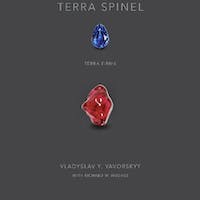