Rubelite is a beautiful and curious stone. Know for it’s pinkish and red tones, similar to rubies, it makes great jewellery pieces and is in high demand. Their hardness of 7 to 7.5 and the fact that they have no cleavage are the reasons they make ideal stones for jewellery.

The value of the stone depends on the colour and tones, for example, some light pink stones are labelled as Rubellite Tourmaline gem, but are in reality pink tourmaline. And this, in turn, effects the value of the stone. Furthermore, the cut also adds value to the gem.

1Where does Rubelite come from?

The first thing you need to know about Rubelite is that it belongs to the tourmaline family. However, not all pink and red tourmalines deserve to be called rubelites. It is only the most vivid and saturated colours who earn the name. And the name Tourmaline comes from the Sinhalese word ‘tura mali’ meaning ‘mixed coloured stones’. Rubelite earnt its name from its striking similarity to Rubies, but of course, less valuable.

Rubelites are mined from many places around the world, but most noticeably, from the USA, Brazil and Africa. 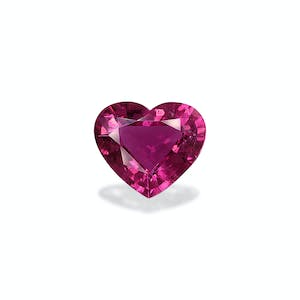 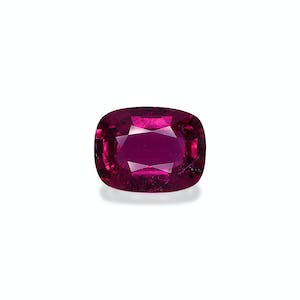 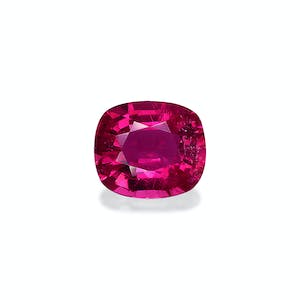 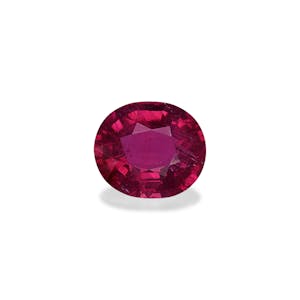 When you come to price up such a gemstone as a rubelite, there are things your need to consider. The colour it one of the main considerations when looking at this stone. Stones that contain orange or brown hues are less valuable than those that are deep pinkish red or purpleish red. Those two colours are the most desired when it comes to obtaining the best Rubelite. Besides the colour, is the cut.

Brazilian rubelites will have a native cut, but if you get a custom cut, it does add value. Now, natural rubelites will always have inclusions because they are Type III gems. This being said, collectors and jewellery buyers value eye-clean, untreated rubelites the most. In recent years though, African deposits have been producing the cleanest rough yield. But the colour of the stone includes brown hues, devaluing it slightly compared to the clear colours of its Brazilian sister. 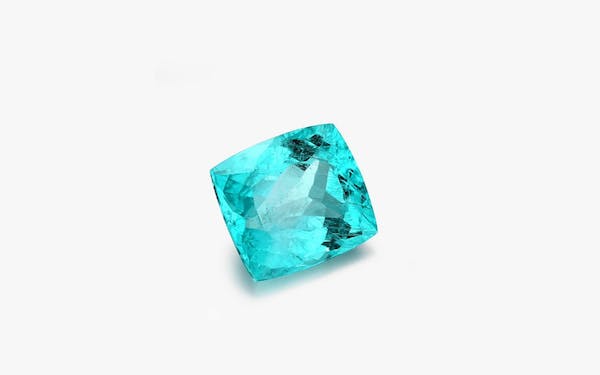 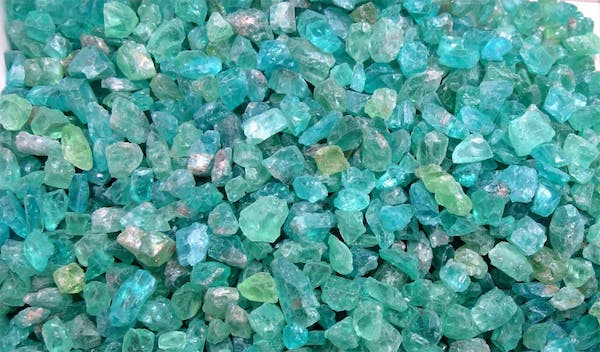 How to Identify Paraiba Tourmaline – The Trade Secret

Where does Rubelite come from?

What is Rubelite price per carat?

Rubelite are commonly irradiated and/or heated but this treatment is indeterminable by any lab or person.

Yes, Rubelite is from the Tourmaline Family. Tourmaline is October Birthstone.

What is Rubelite Hardness?

Rubelite hardness is 7.5 on Moh’s Scale